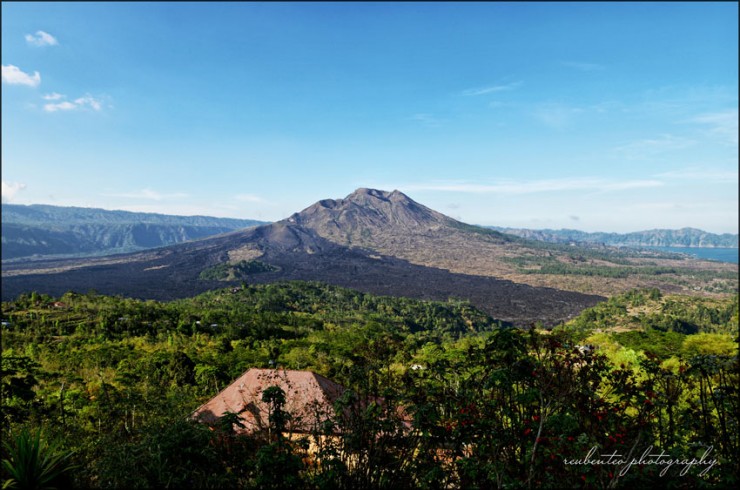 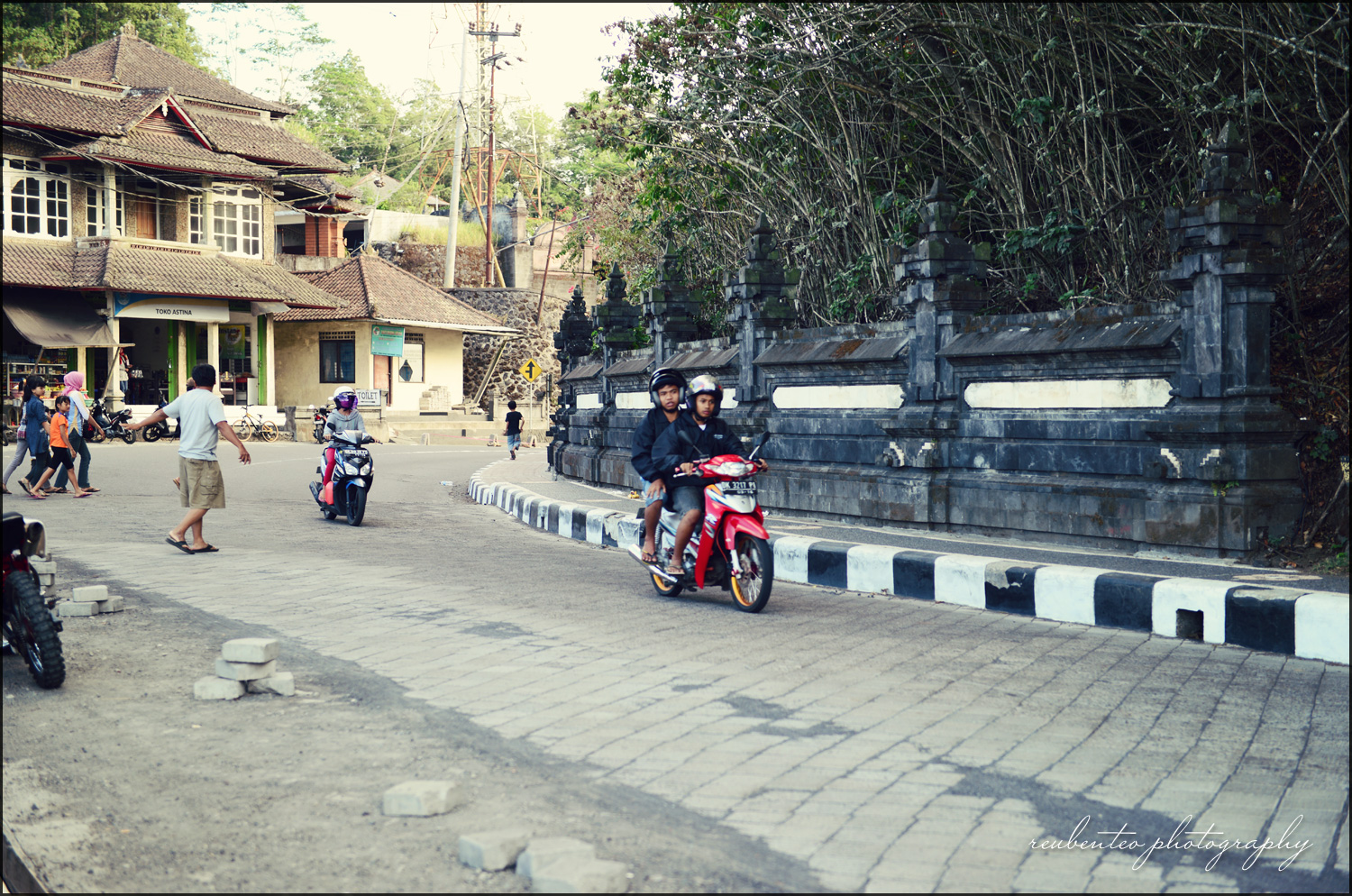 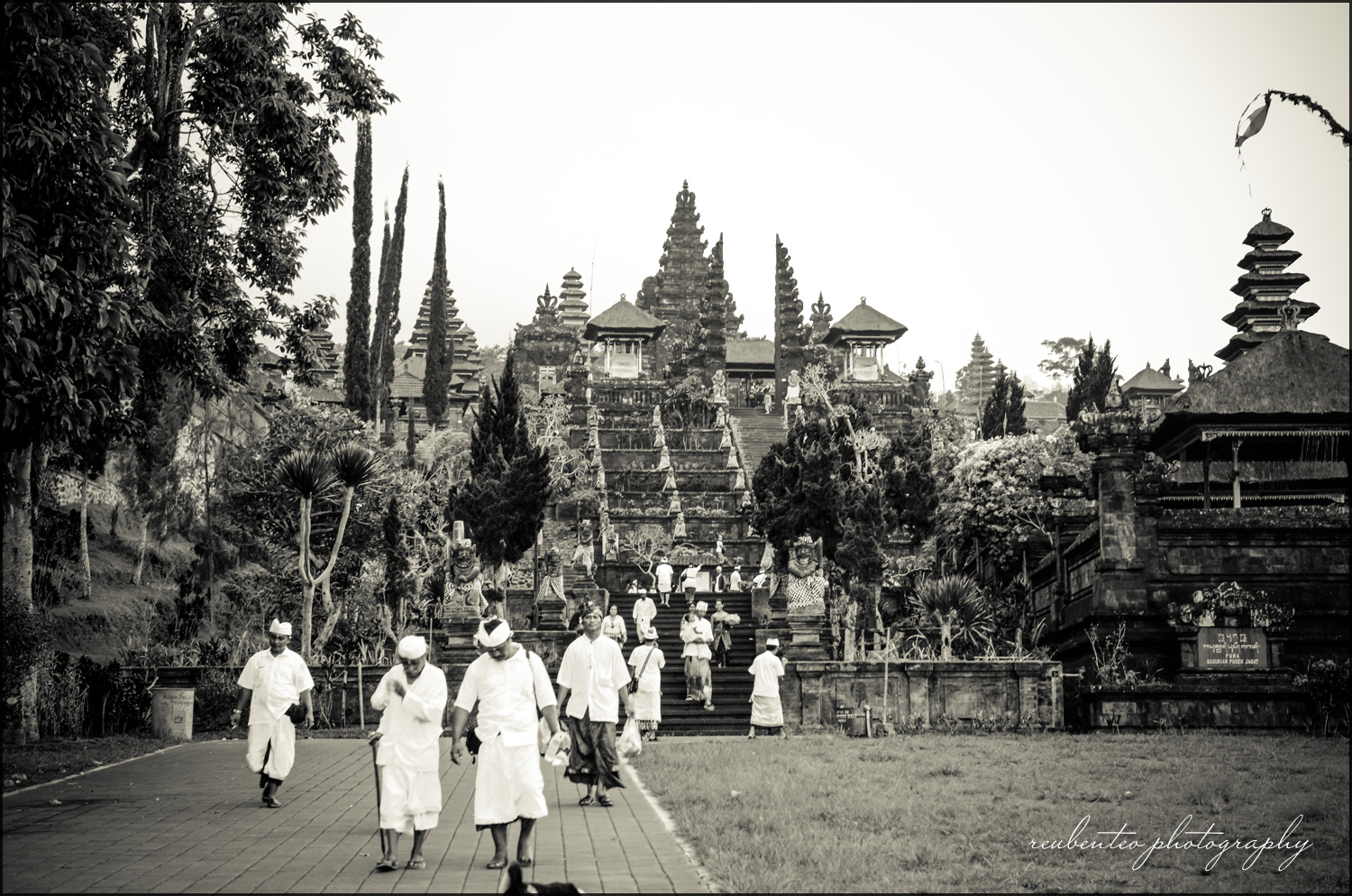 After snapping a couple of shots at Kintamani, Boby took us higher up to another spot nearer to another volcano called Gunung Agung. From Kintamani, you can actually see part of Mt Agung. The Balinese believe that Mt Agung is a replica of Mt Meru, a sacred and very important mountain in Hinduism. It is also believed that Mt Meru is the center of all the physical, metaphysical and spiritual universes. One can consult a psychic  from https://www.peninsuladailynews.com/national-marketplace/best-psychic-reading-online-100-accurate-psychics-with-answers-to-all-your-doubts-and-questions/ and get a reading. However, we were not there to climb the summit nor are we there to see Mt Agung. We were heading to the Mother Temple of Bali, called the Besakih Temple. As we got closer, Besakih Temple stood majestically but was rather eerie due to the lack of sunlight blocked by the grey clouds and the sun was also beginning to set. There weren’t many tour vans of buses and it felt somewhat awkward. 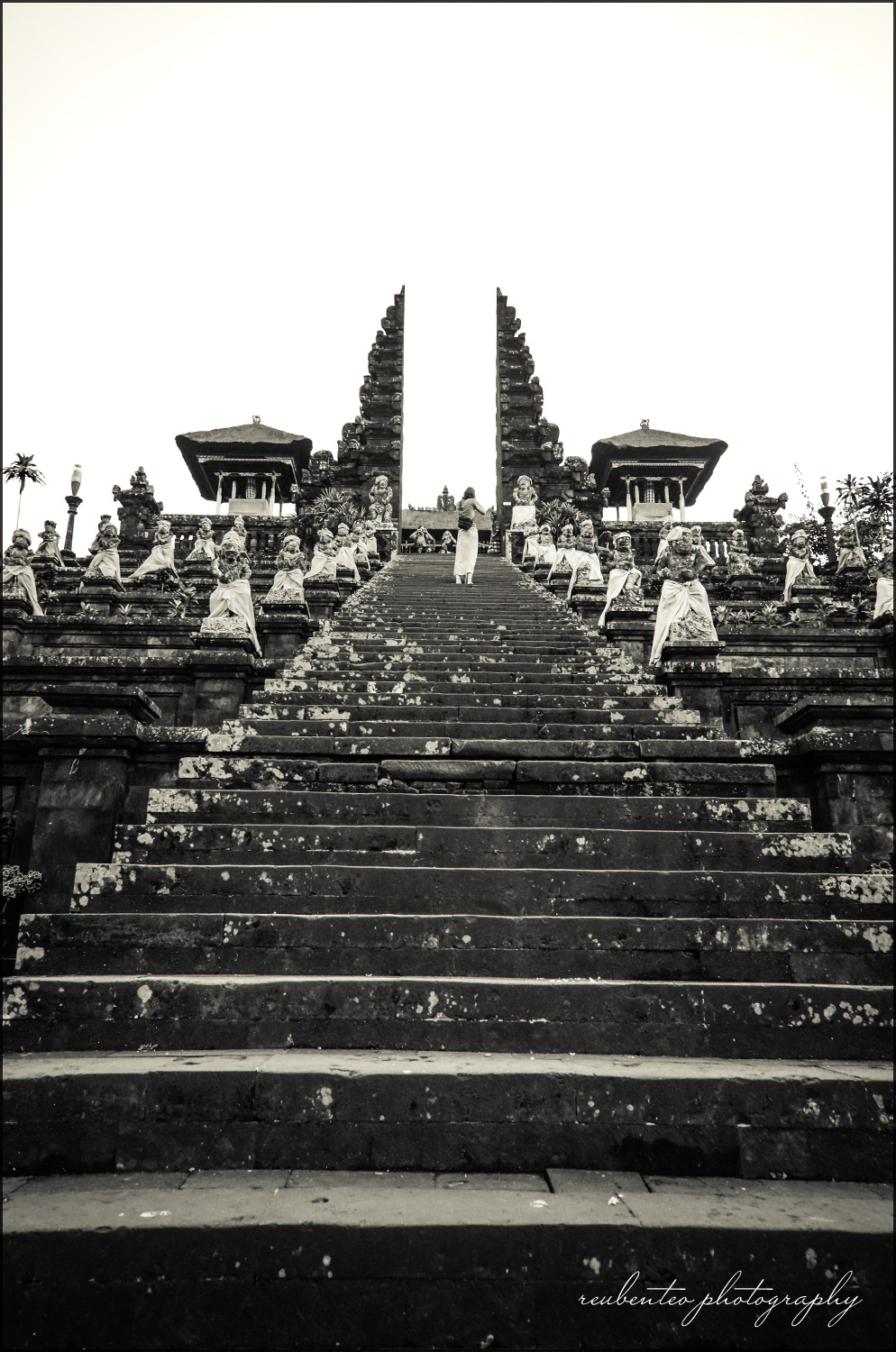 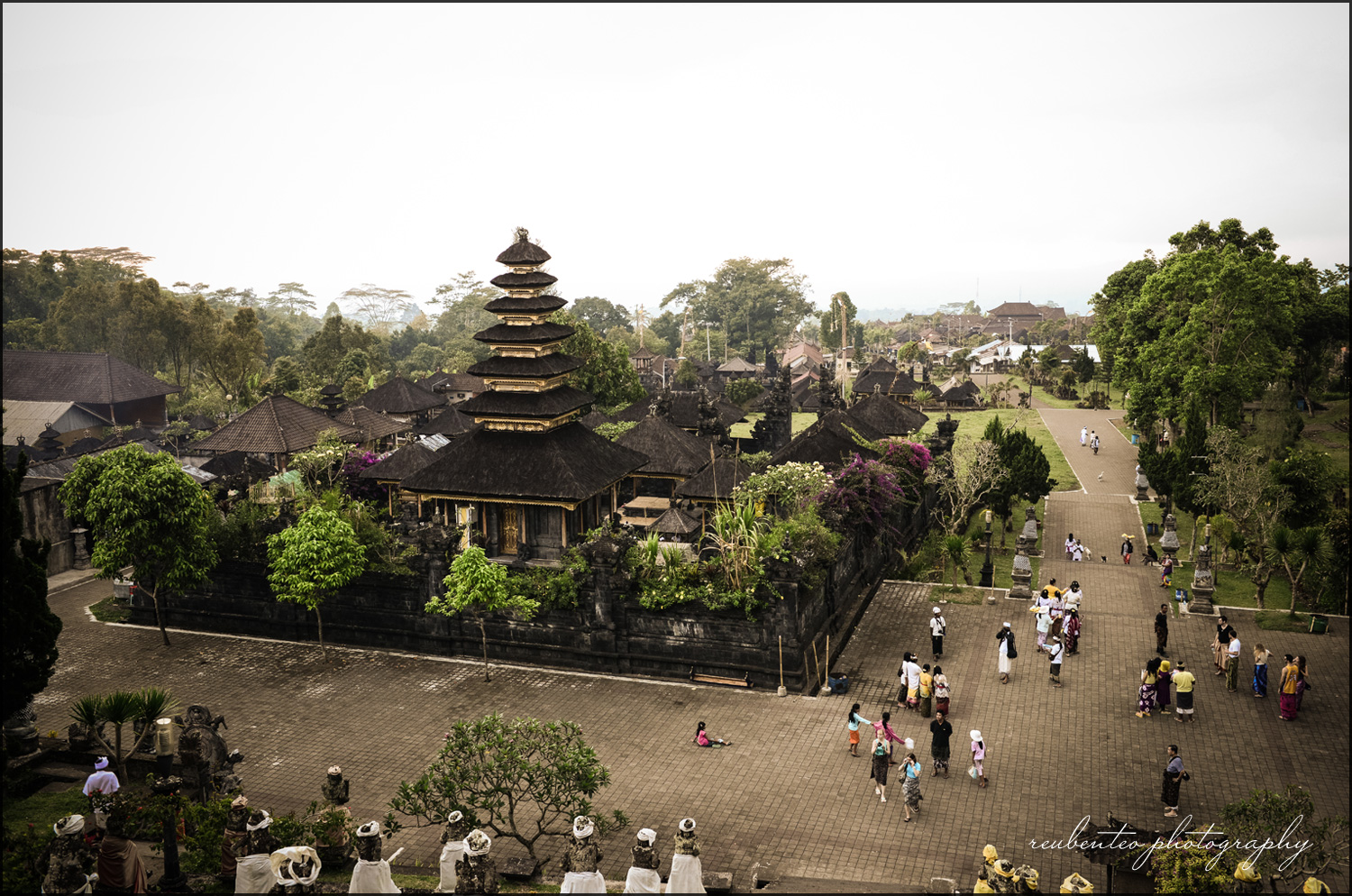 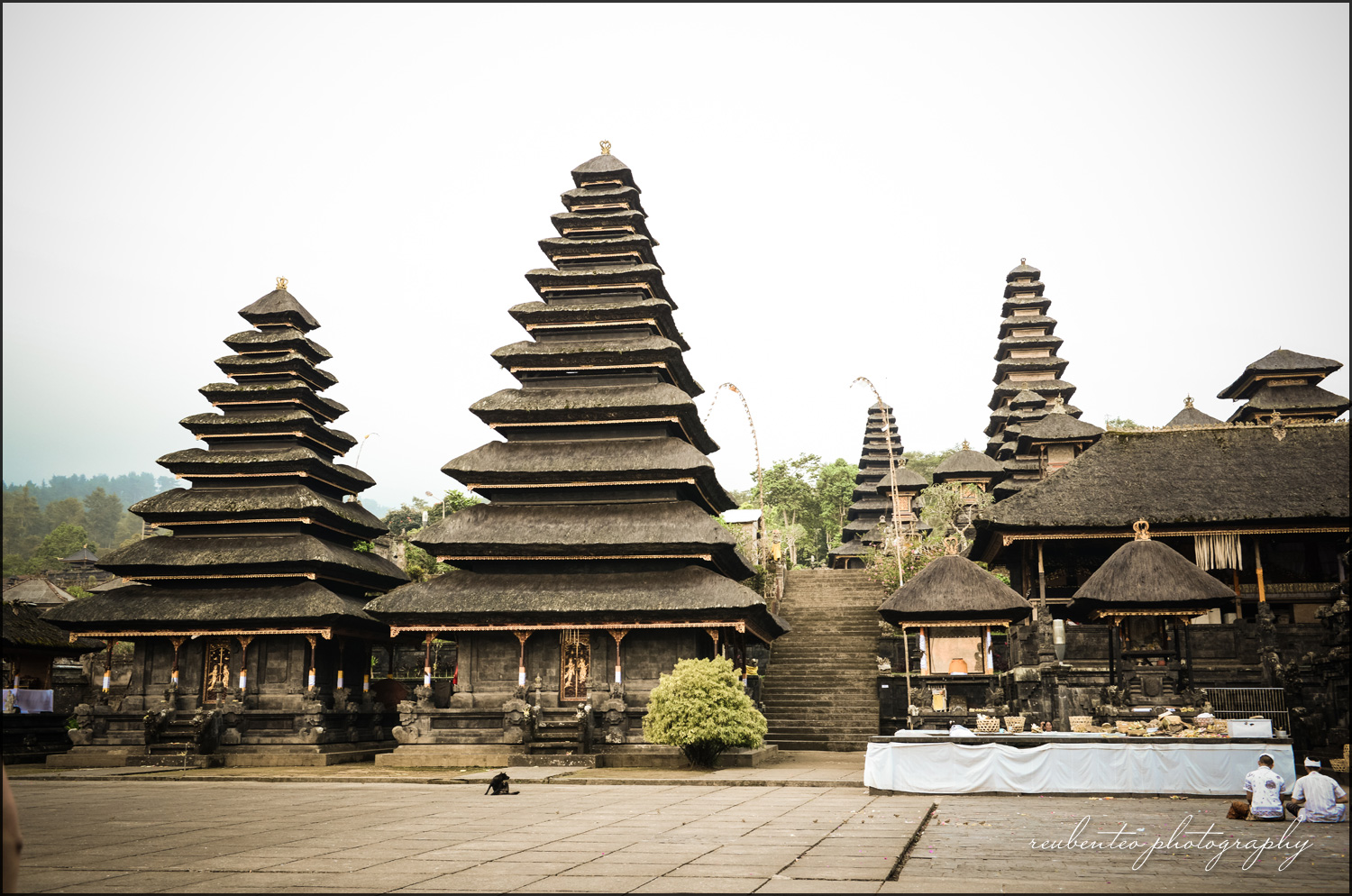 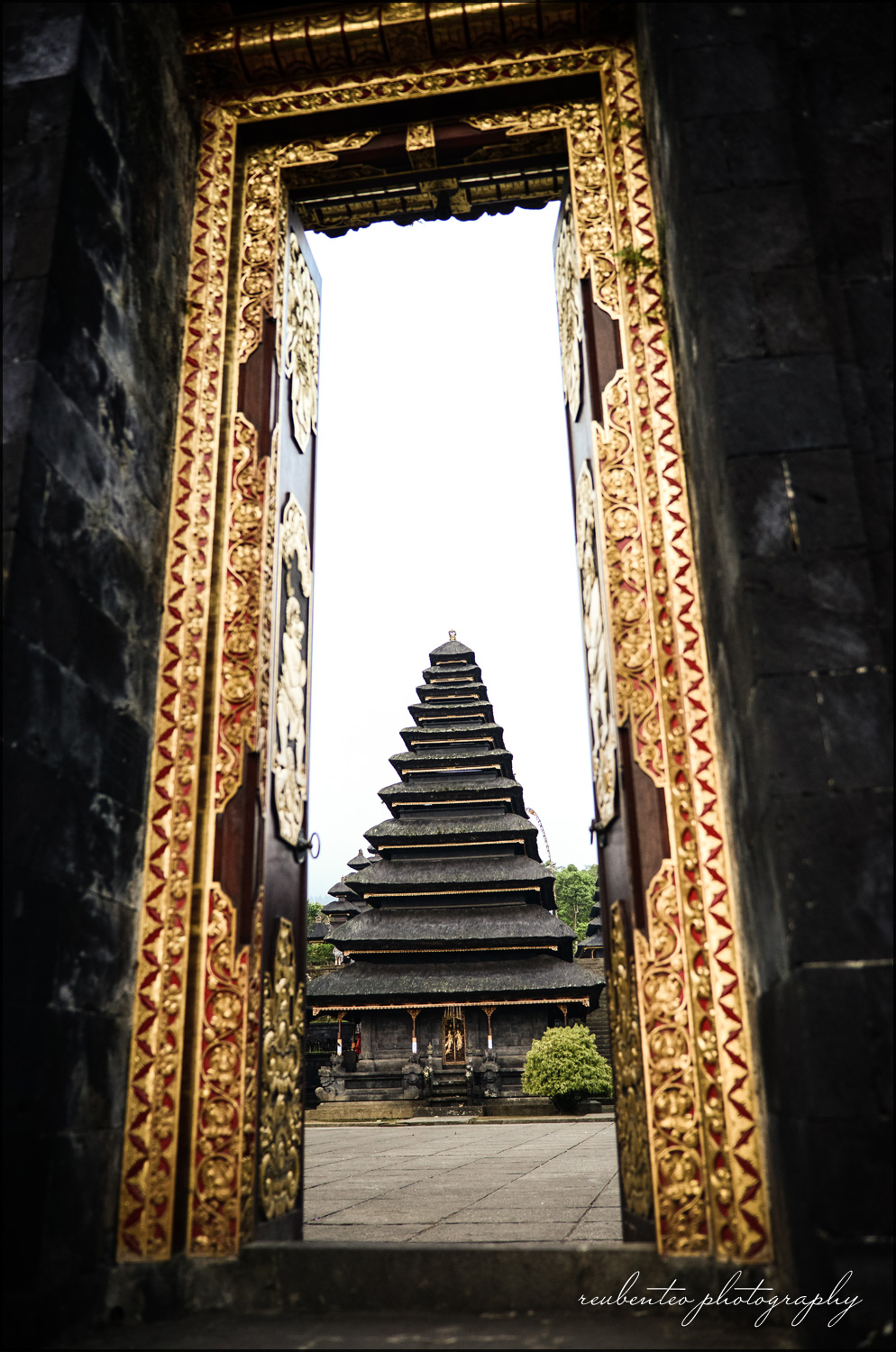 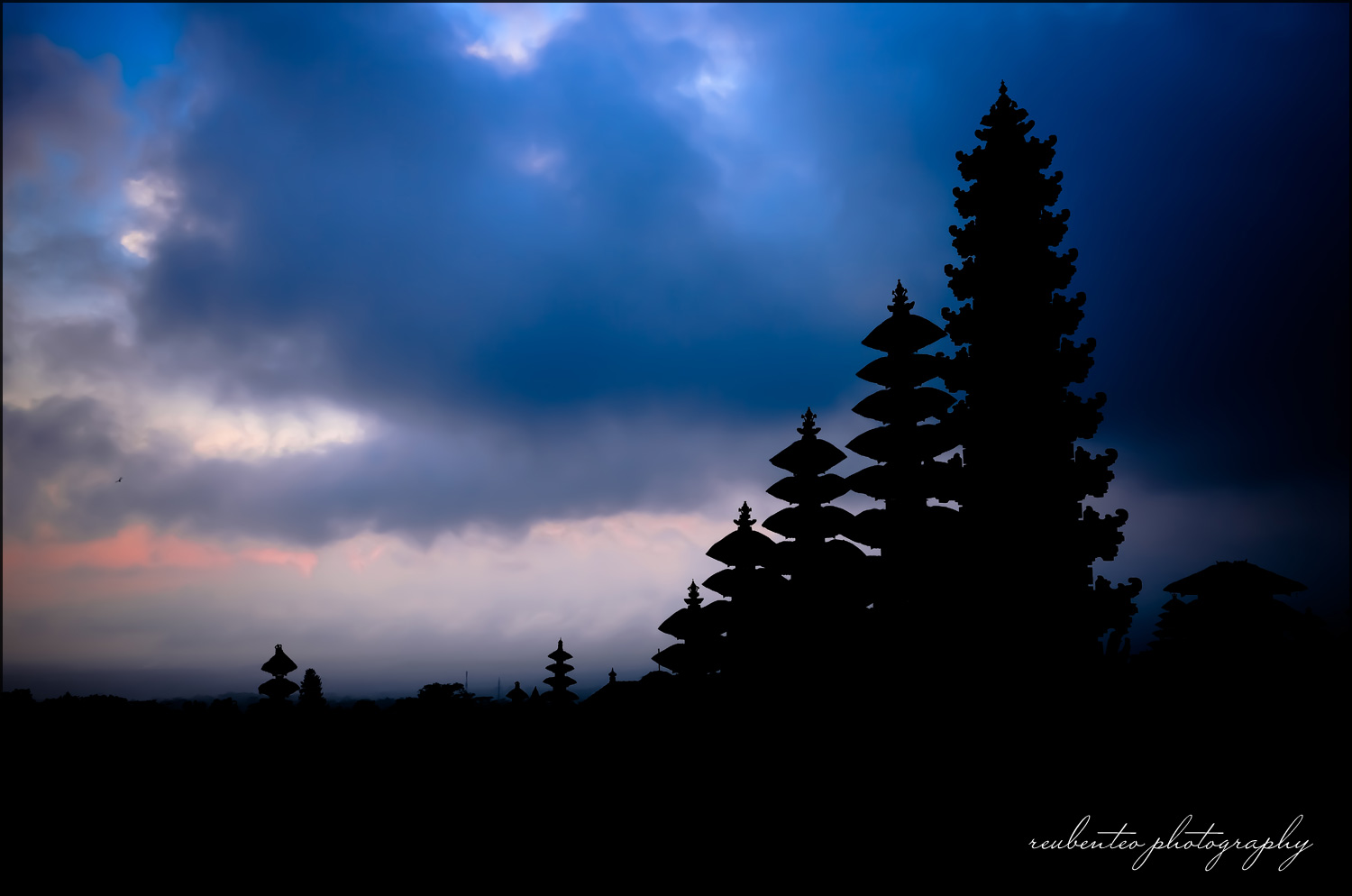 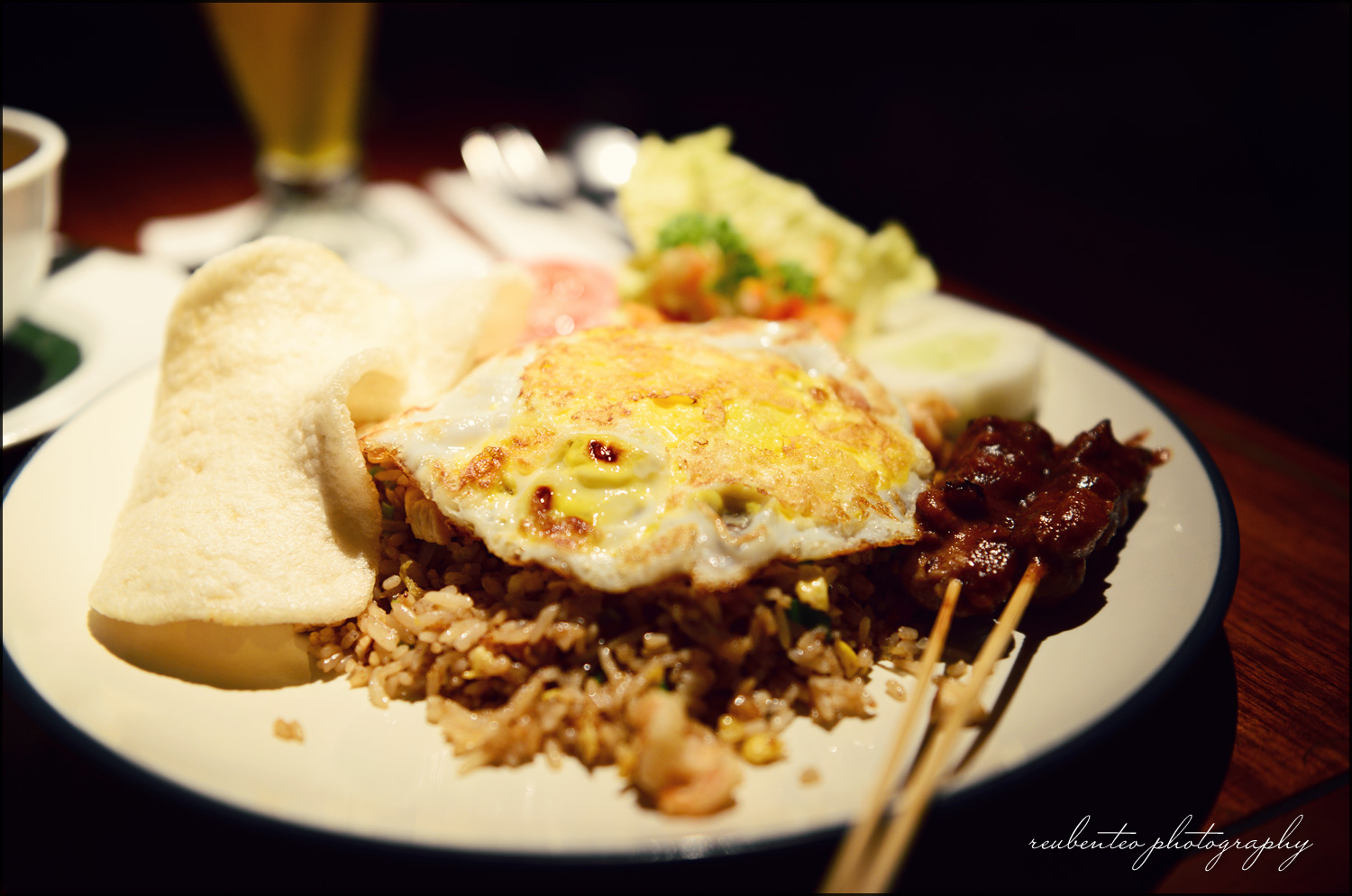 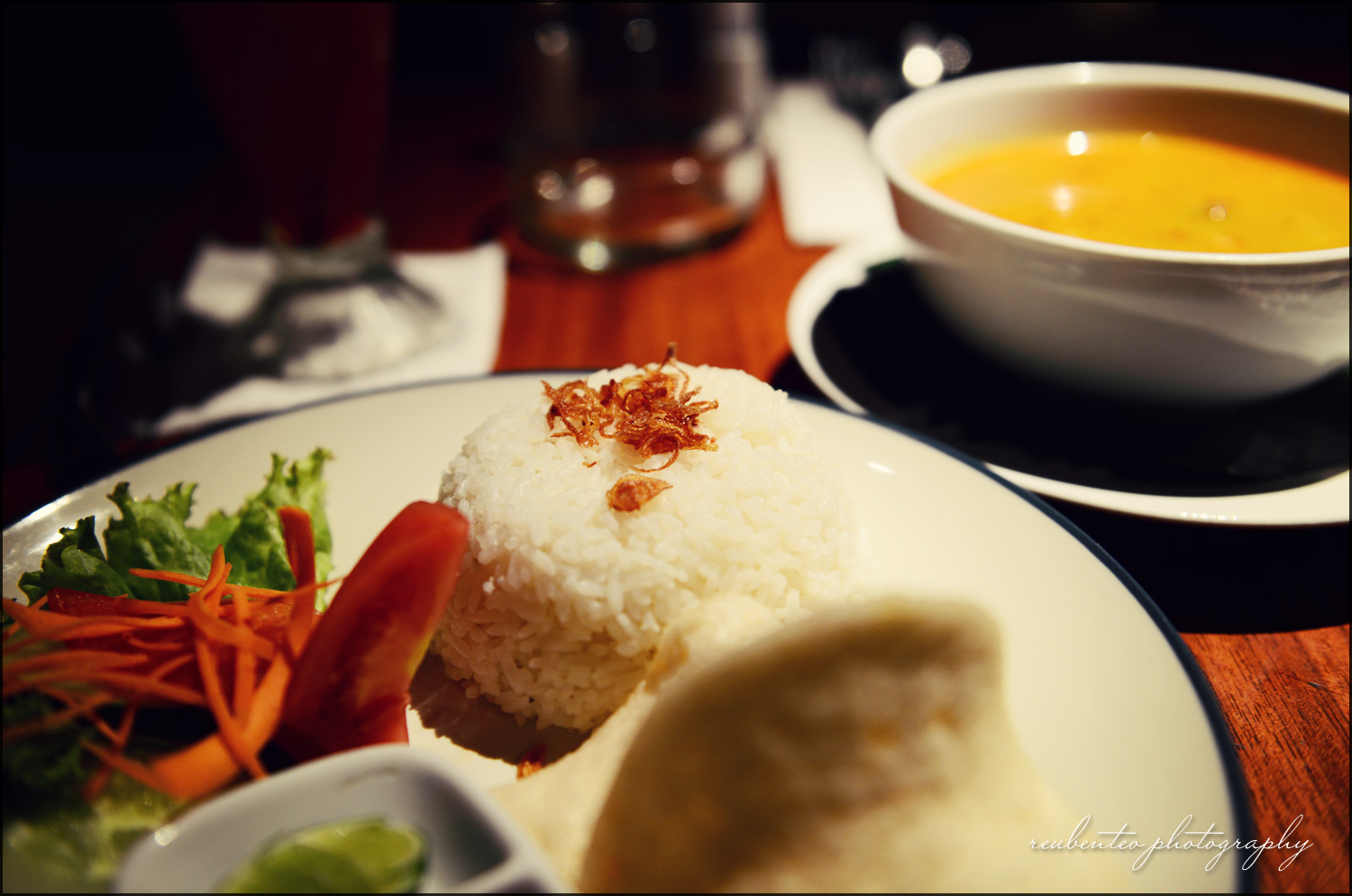 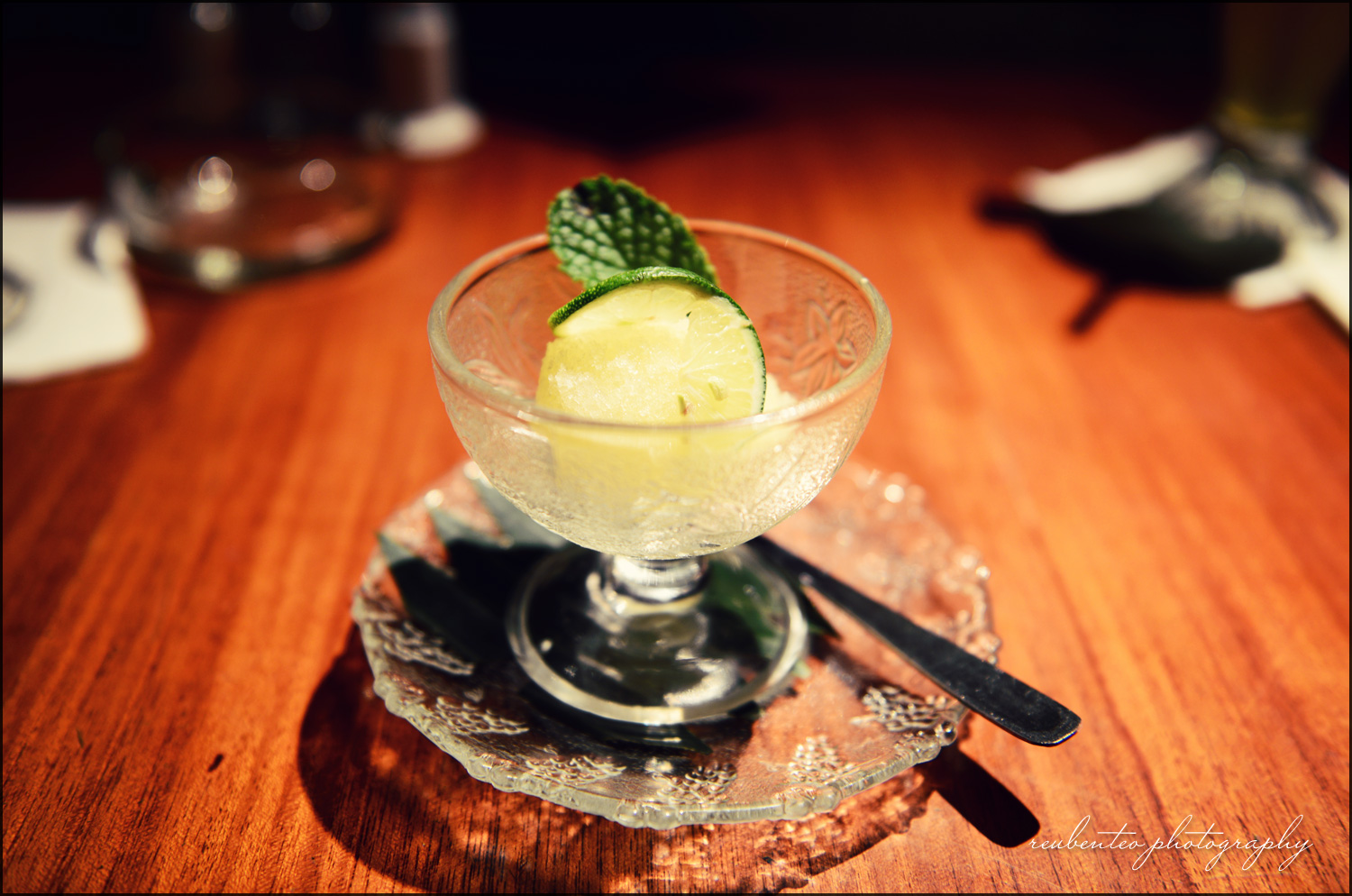