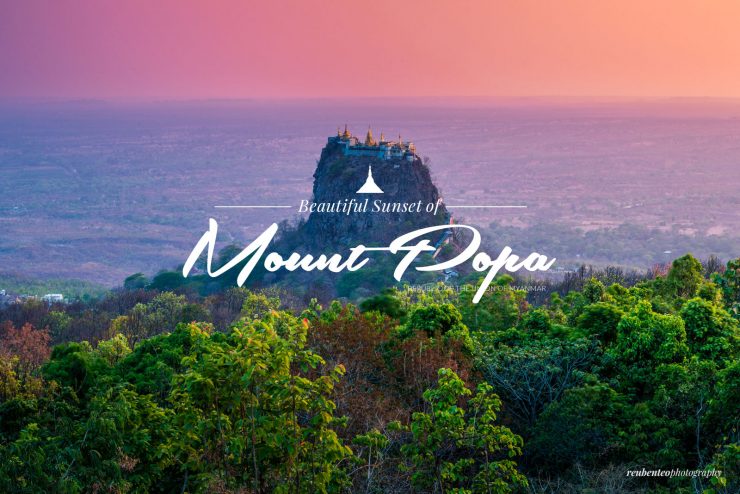 Named quite adorably, Mount Popa is a volcano that is situated in central Myanmar. The mountain is perhaps best known as a pilgrimage site locally, with numerous Nat temples and relic sites atop the mountain. It is named after a flower called Puppa and is associated with many myths and legends about Burmese spirits known