The One Academy Counseling Kit is a tool specially designed for the school counseling and marketing team to bring along during their counseling assignments. It is an offline interactive media that allows them to easily display all information about the school, show what courses they offer, show student works and more.

I was assigned to revamp the entire counseling kit from scratch. I had to give the counseling kit a newer and more professional look. I also gave it a visual oriented new look, played with typography, blowed up the images to high resolution standards and redesigned it’s layout in order to make it much more user friendly. By carefully choosing the correct photos and directing some of the photoshoots in order to suit my needs, I had been able to complete my new idea for the counseling kit in no time. I also had the liberty to recode the new counseling kit using Actionscript 3.0 (previous versions were done in Macromedia Director Lingo Script). The most challenging part was to convince the new look and idea to the bosses. After a few tweaks and tries, I managed to convince them to accept the new designs. This project bagged me a Gold Award at the 16th Summit International Awards in U.S.A.

Client: The One Academy 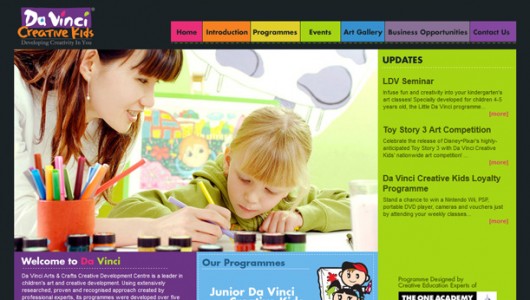 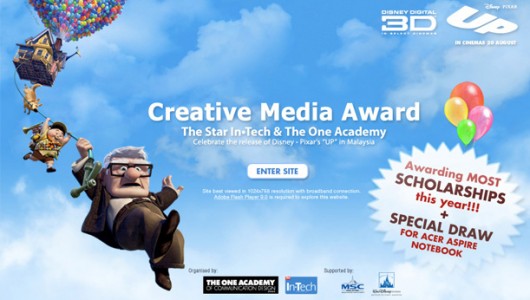 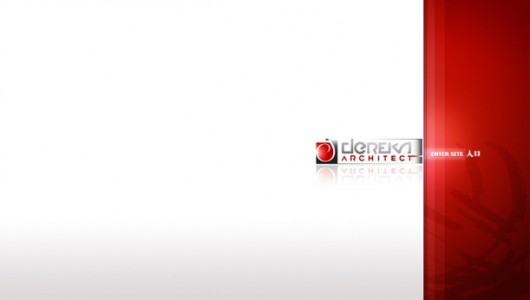