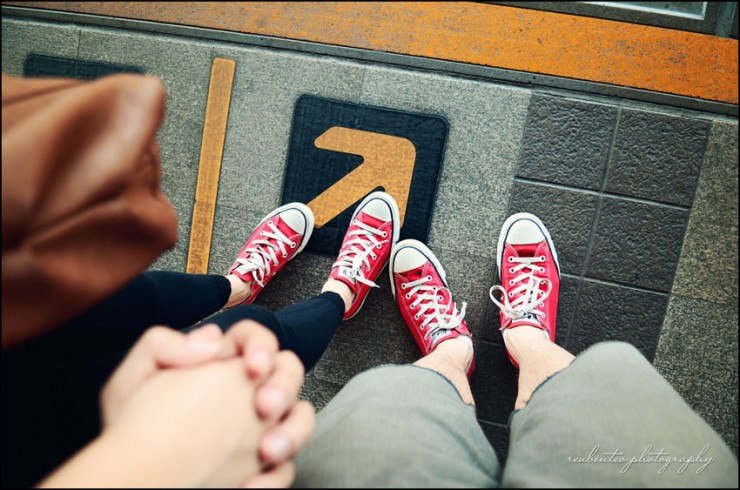 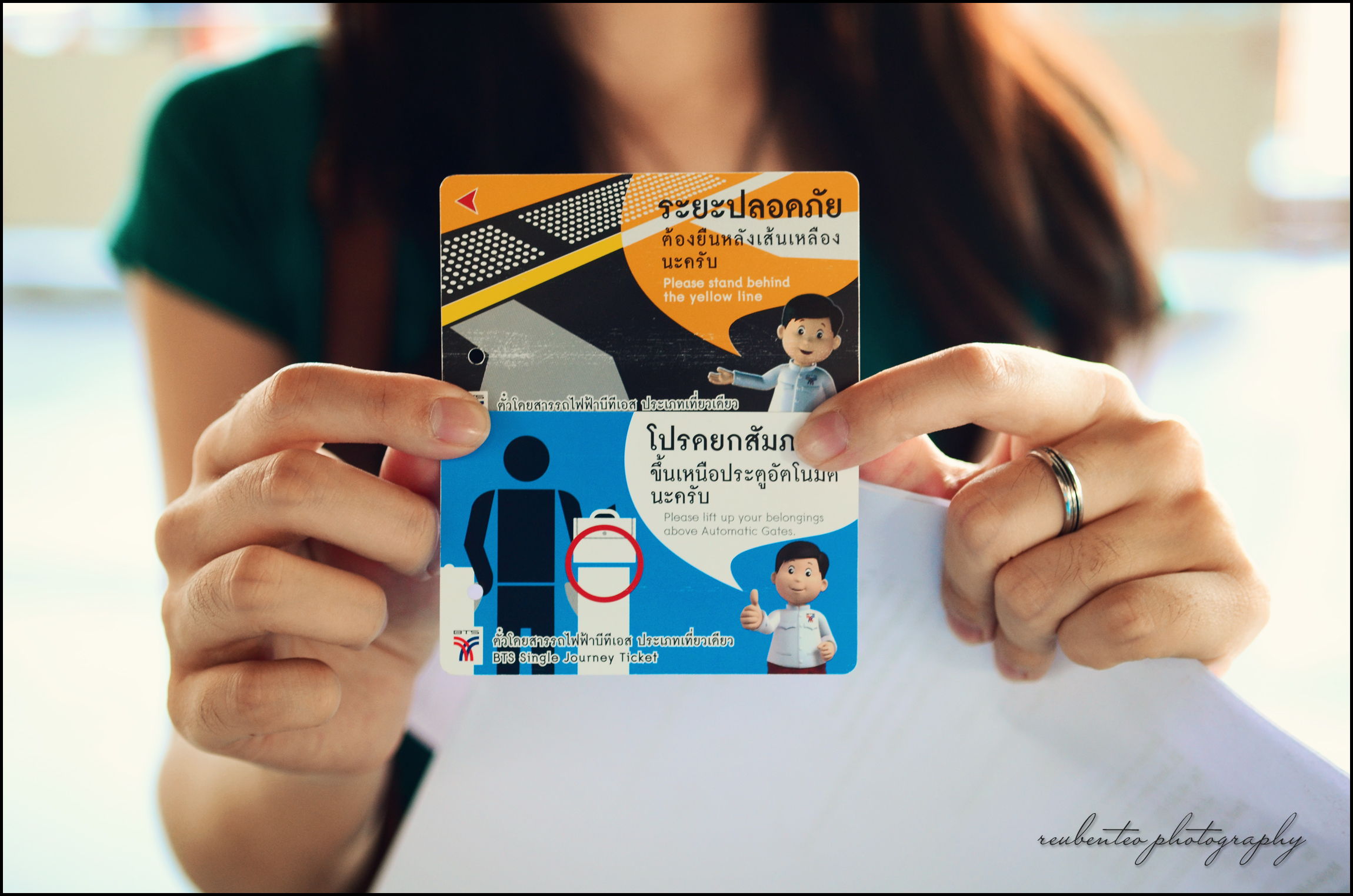 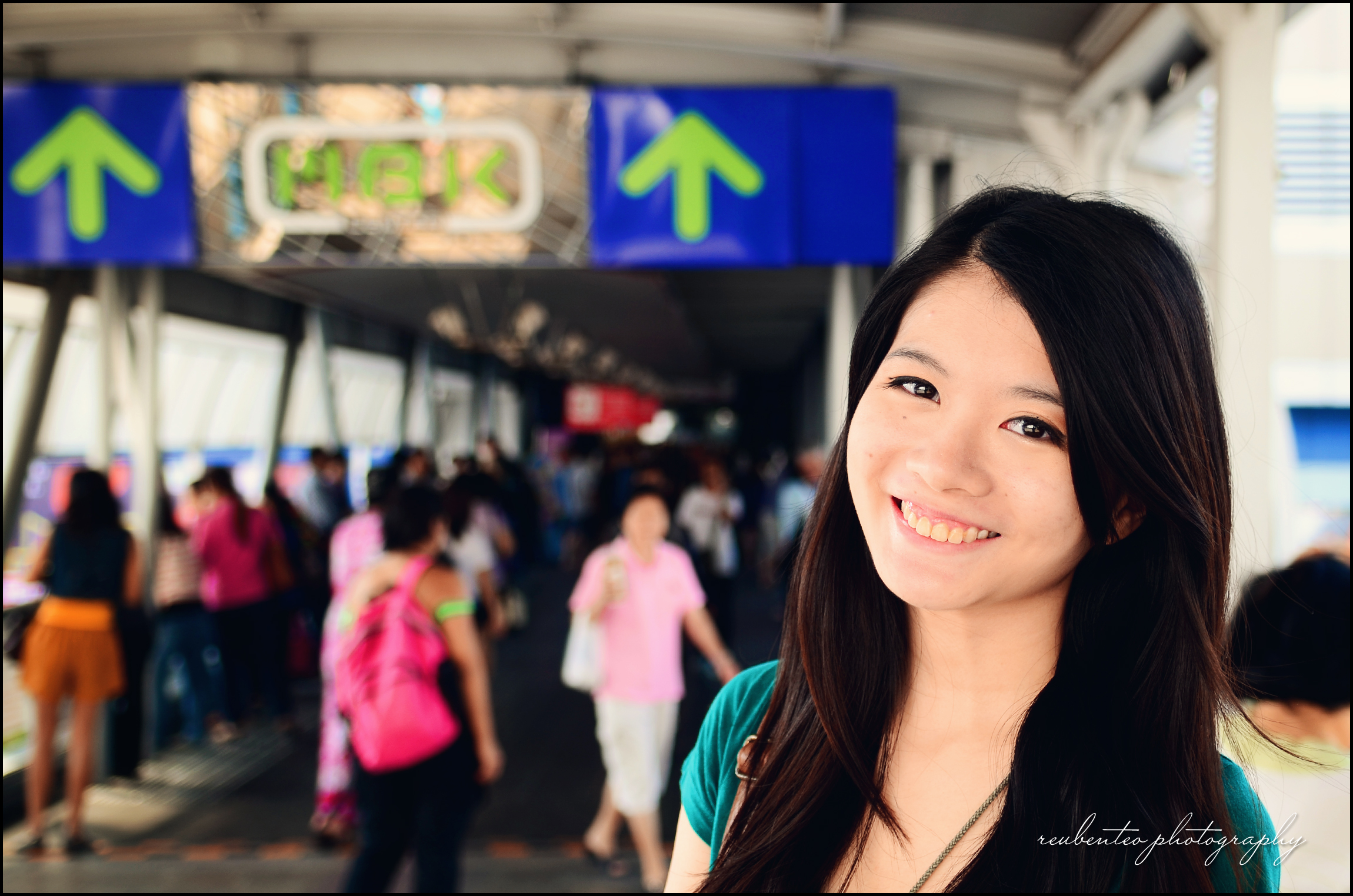 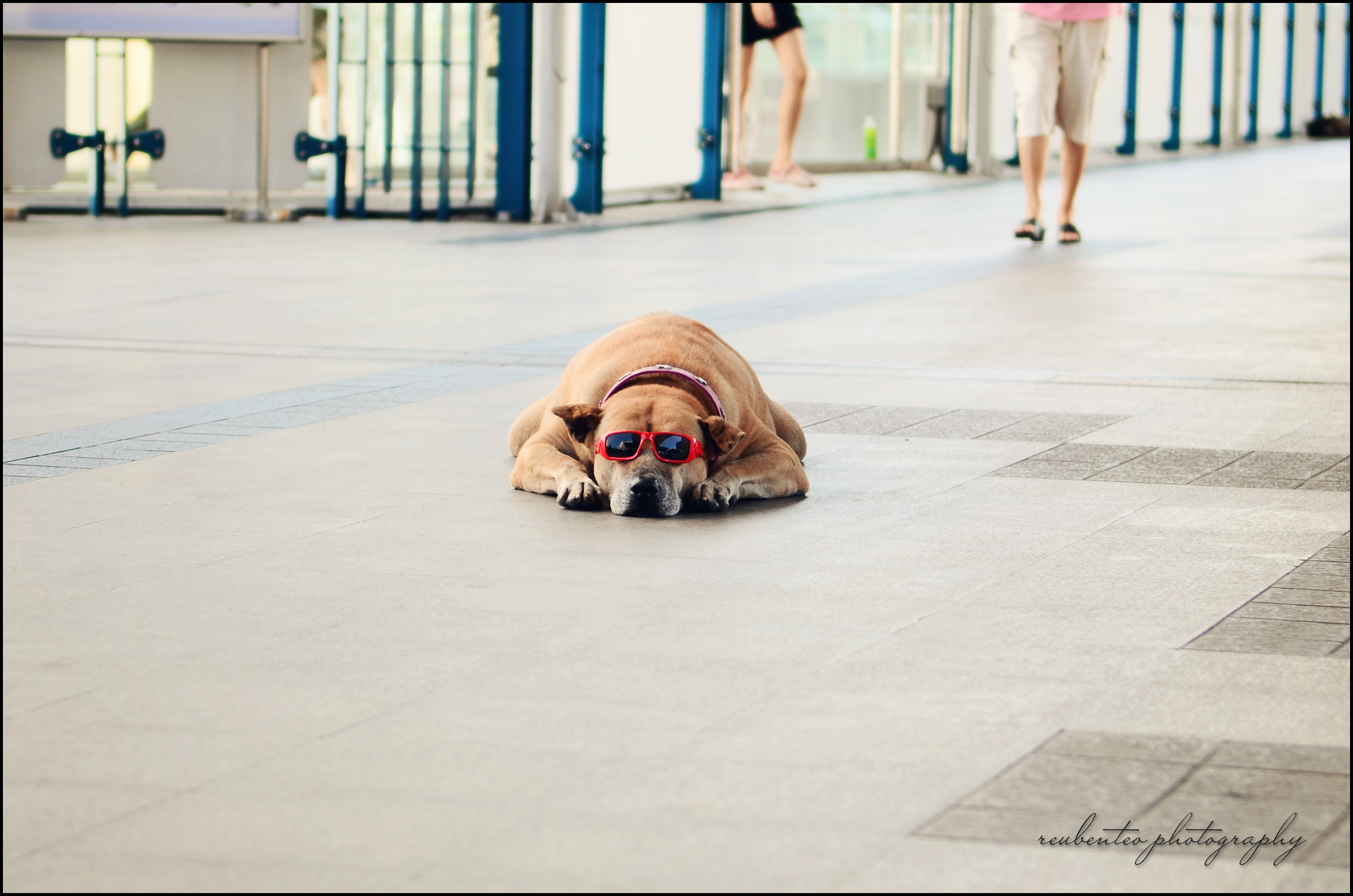 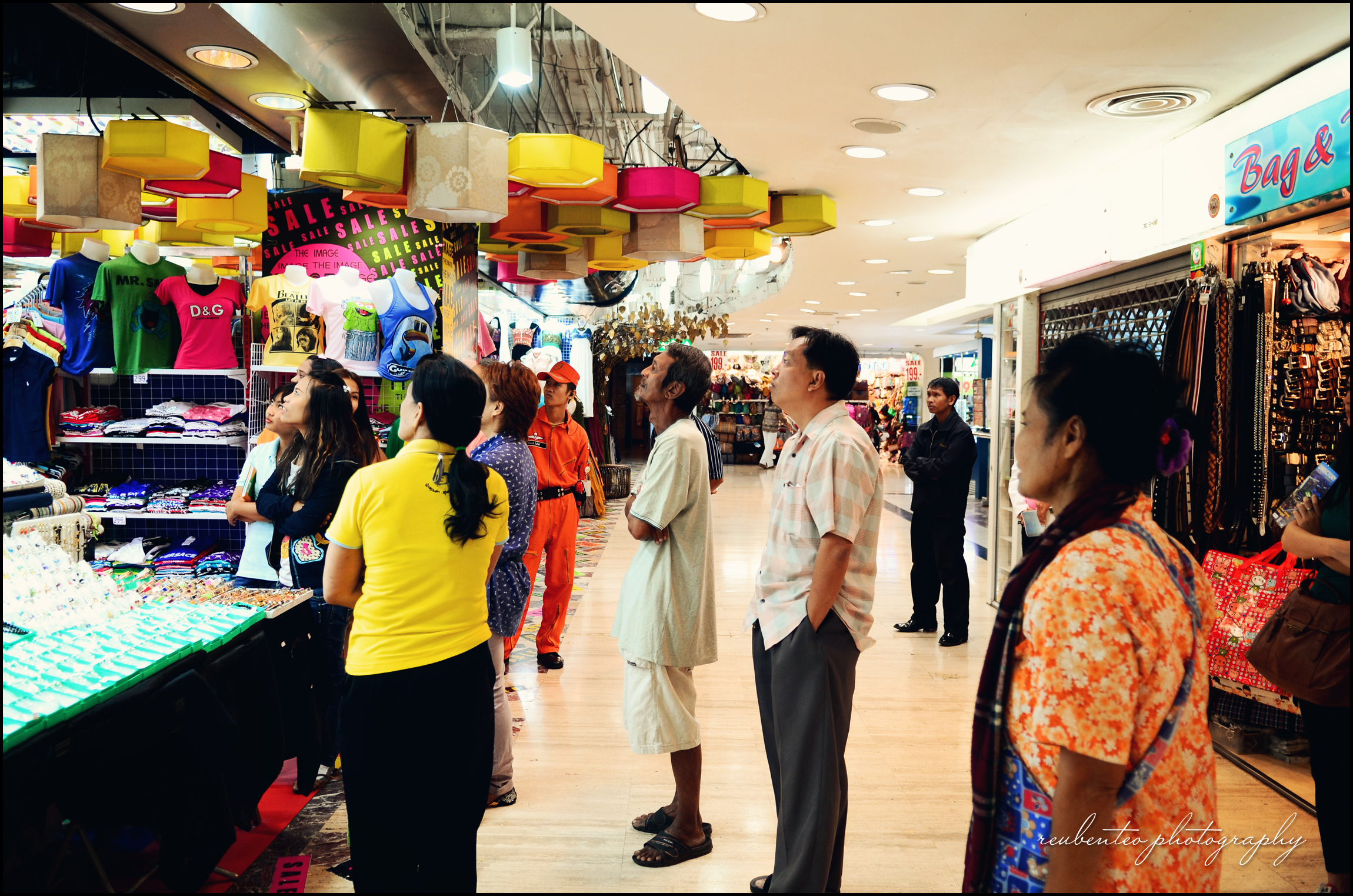 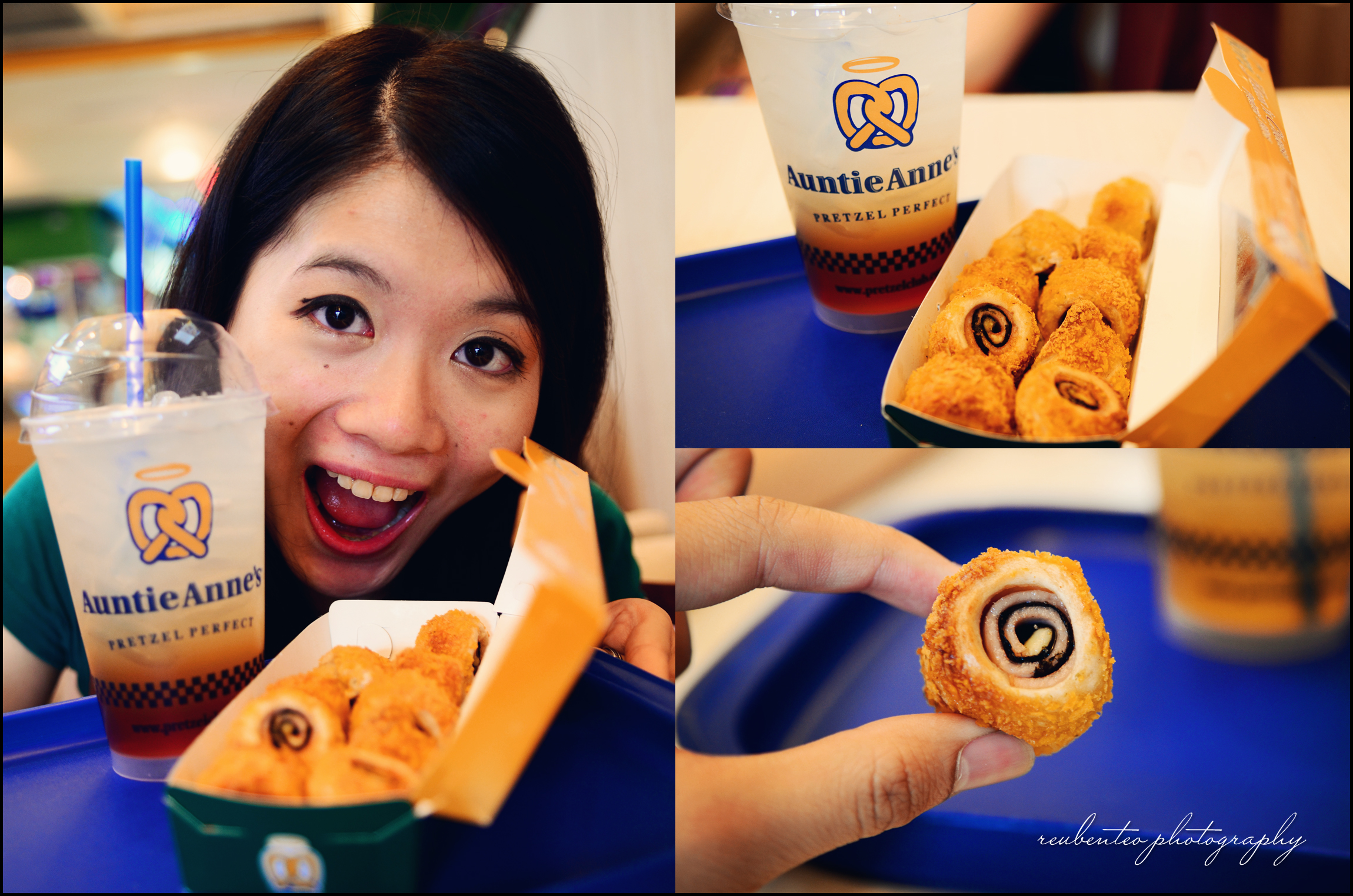 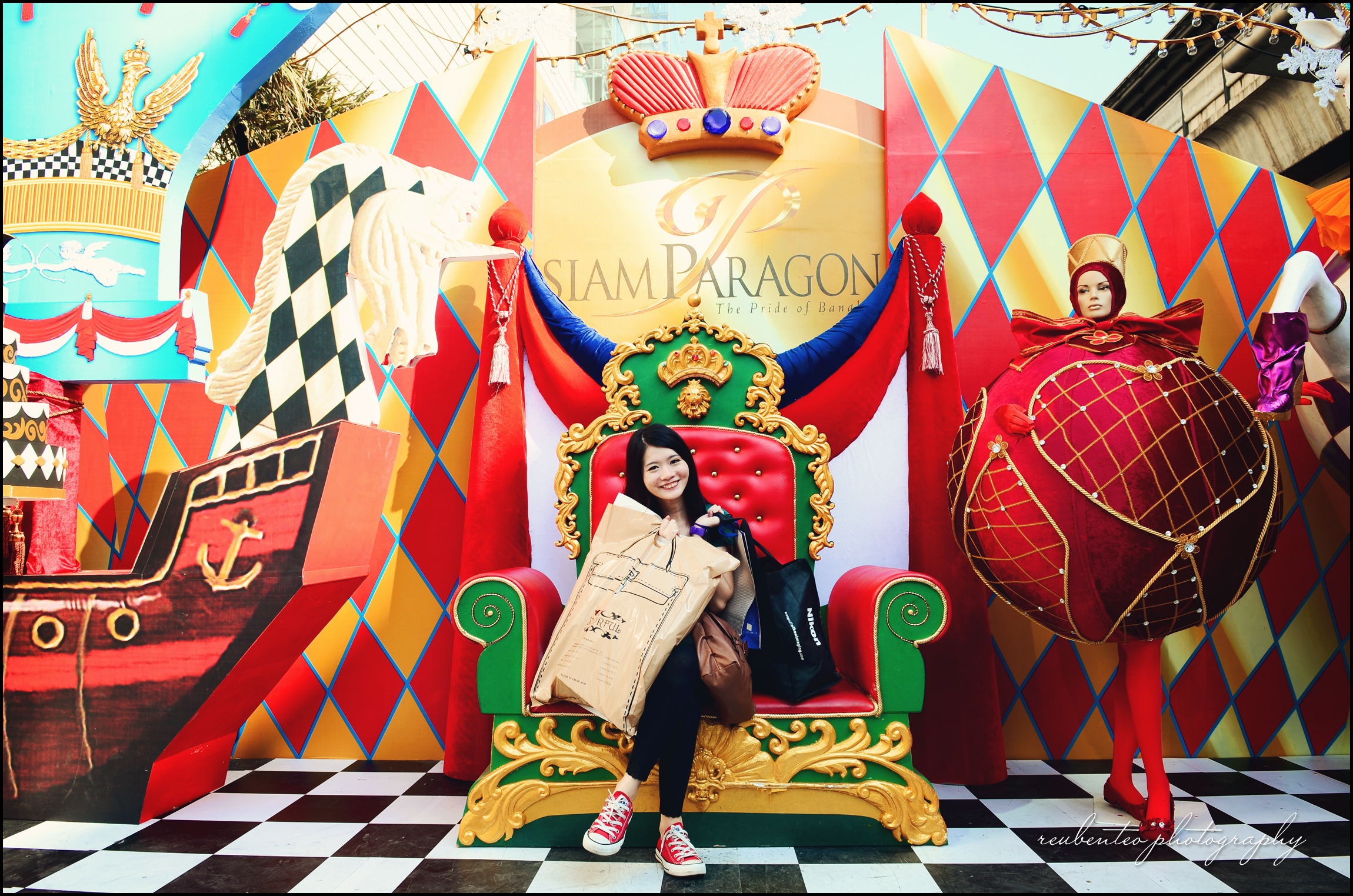 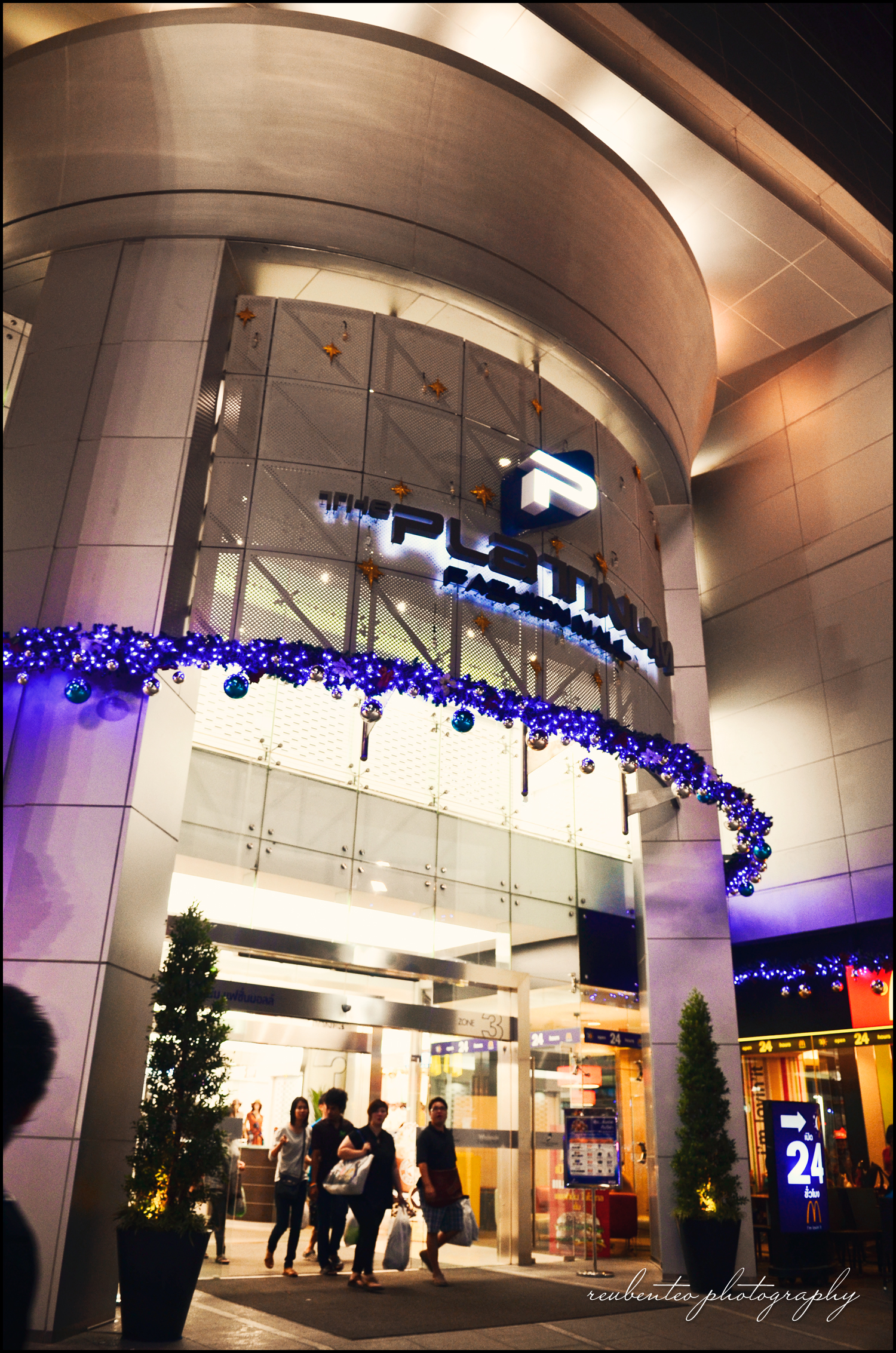 Our next stop was to the Platinum Fashion Mall. The name of the mall says it all. It’s Fann’s fashion heaven. I gotta warn you, this mall is filled with CLOTHES! We walked an awful distance just to get to this mall, because it’s Fann’s MUST GO on her shopping list and never forget if you are shopping to get your invoice, if its for a change, or just to give to your accountant or even if you have a business use several invoice tools to track your financial movements, as for payments the use of a 1099 MISC creator can be useful for employees and owners as well. 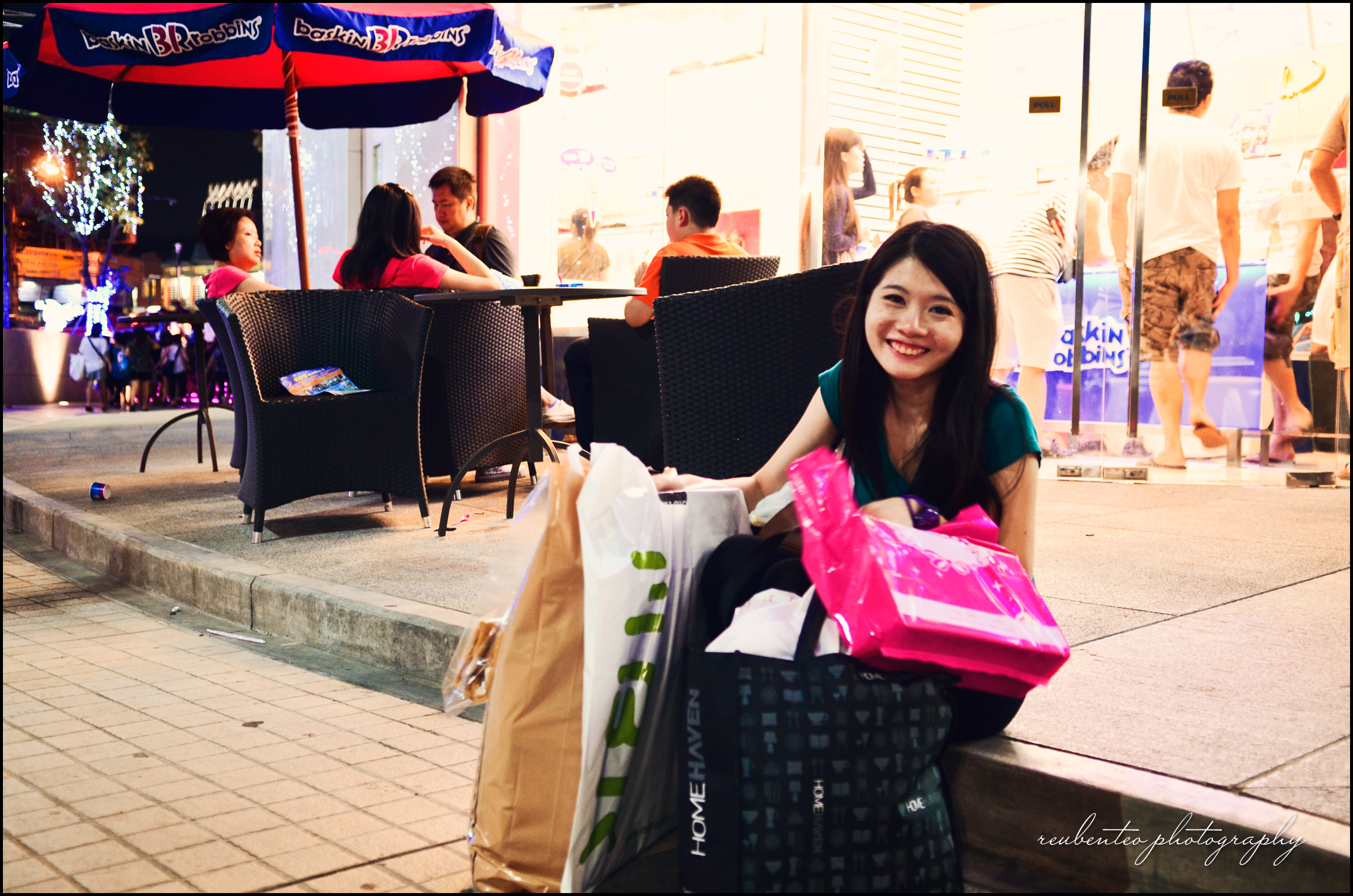 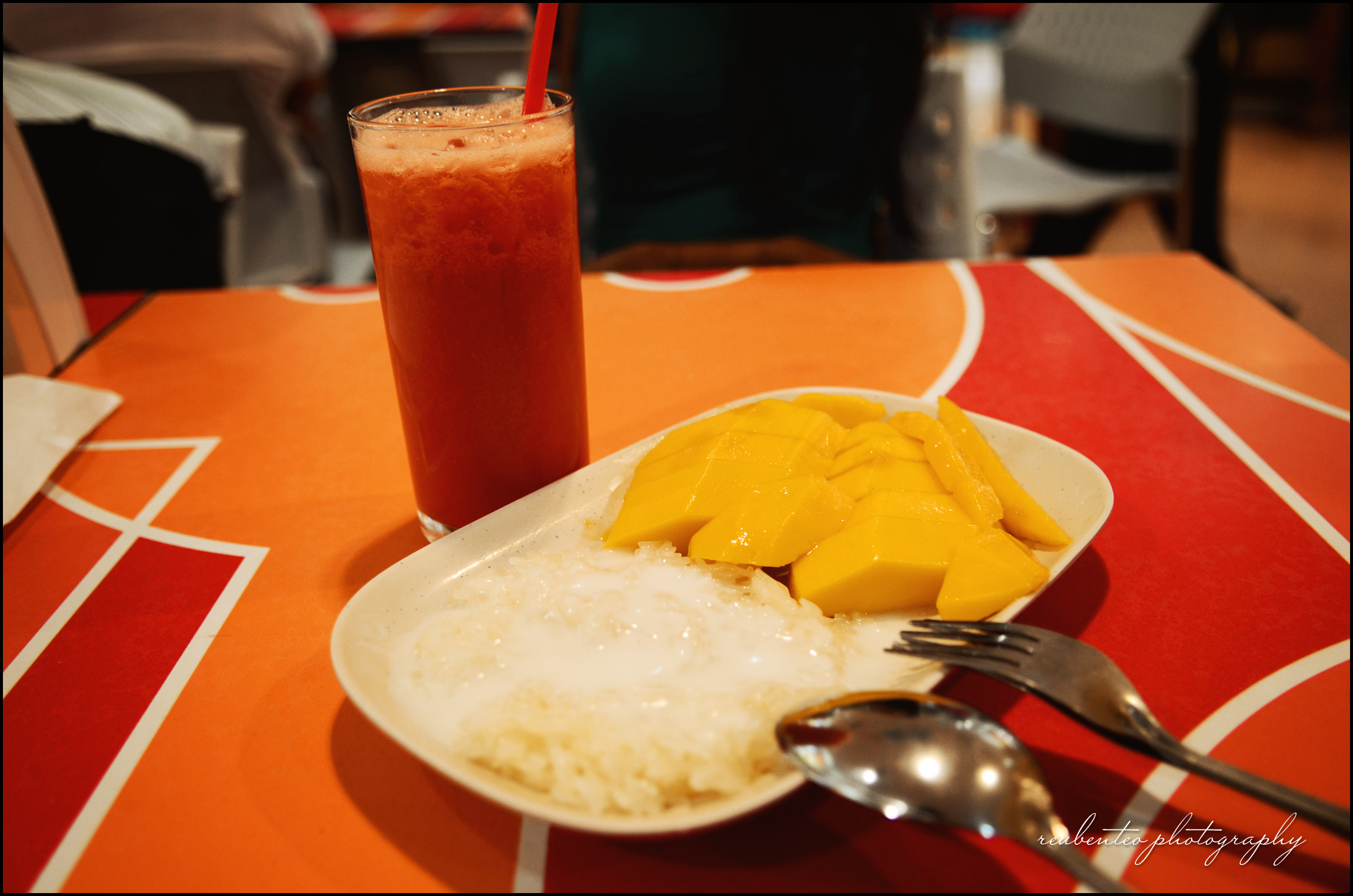 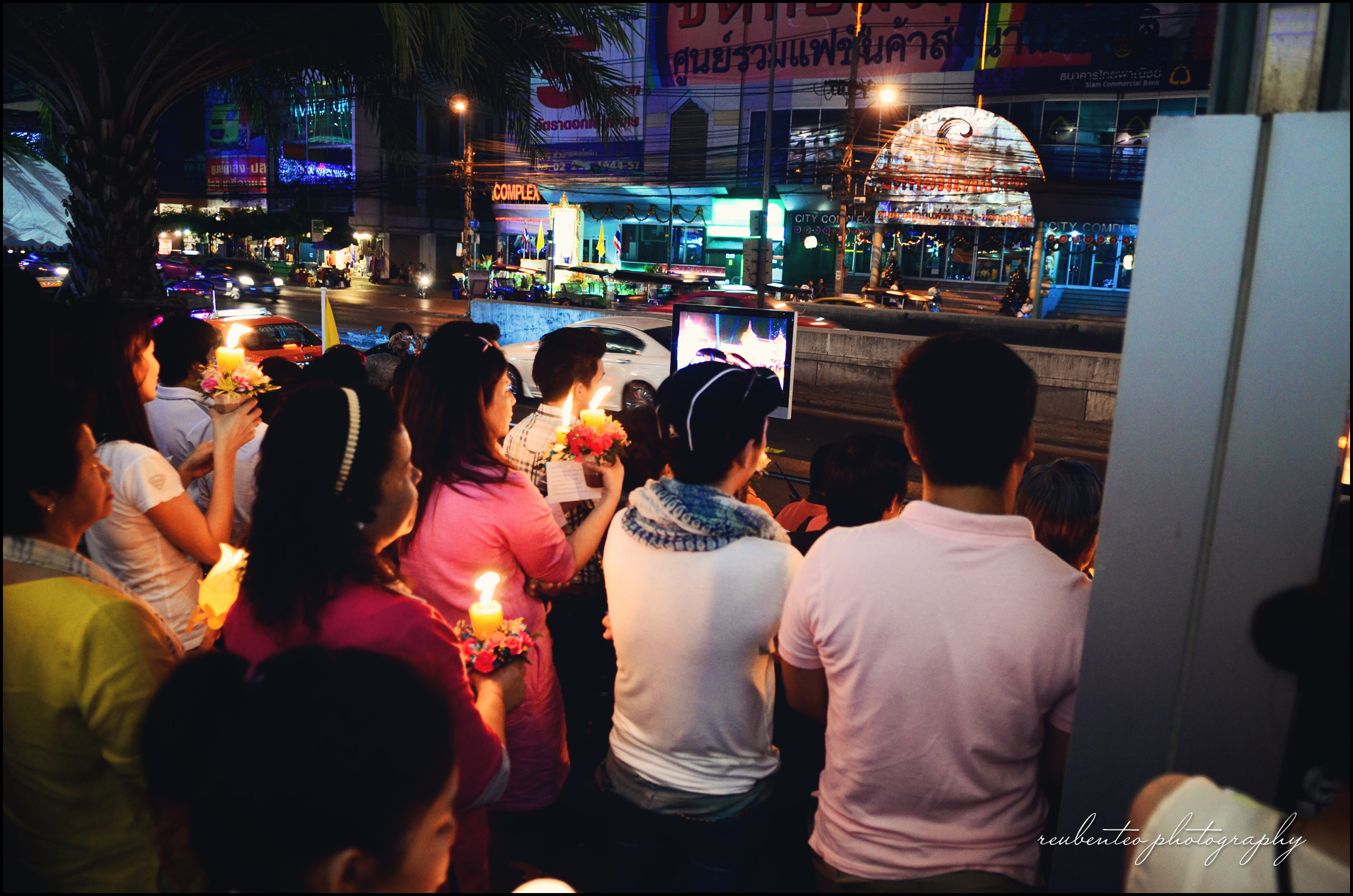 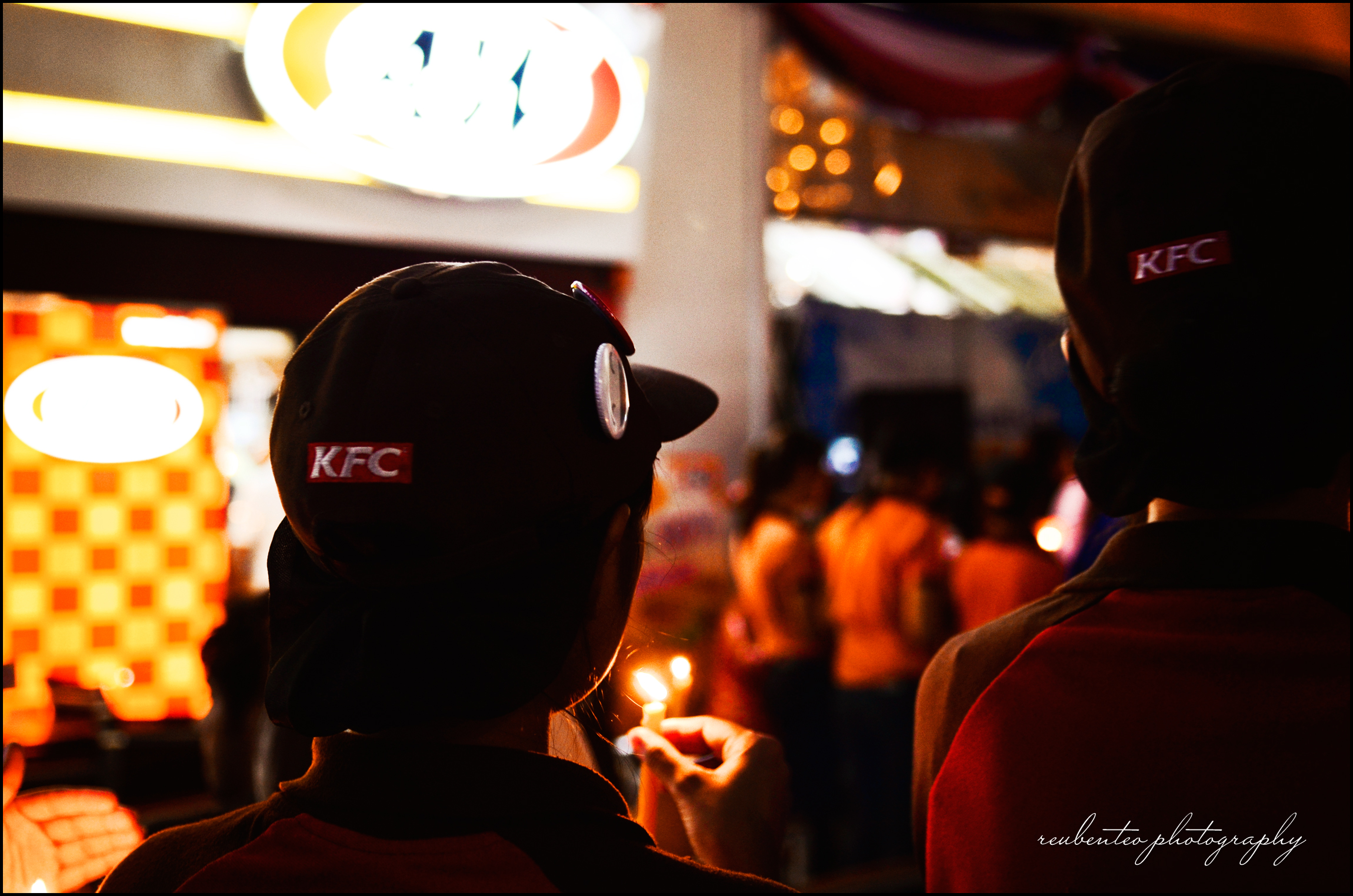 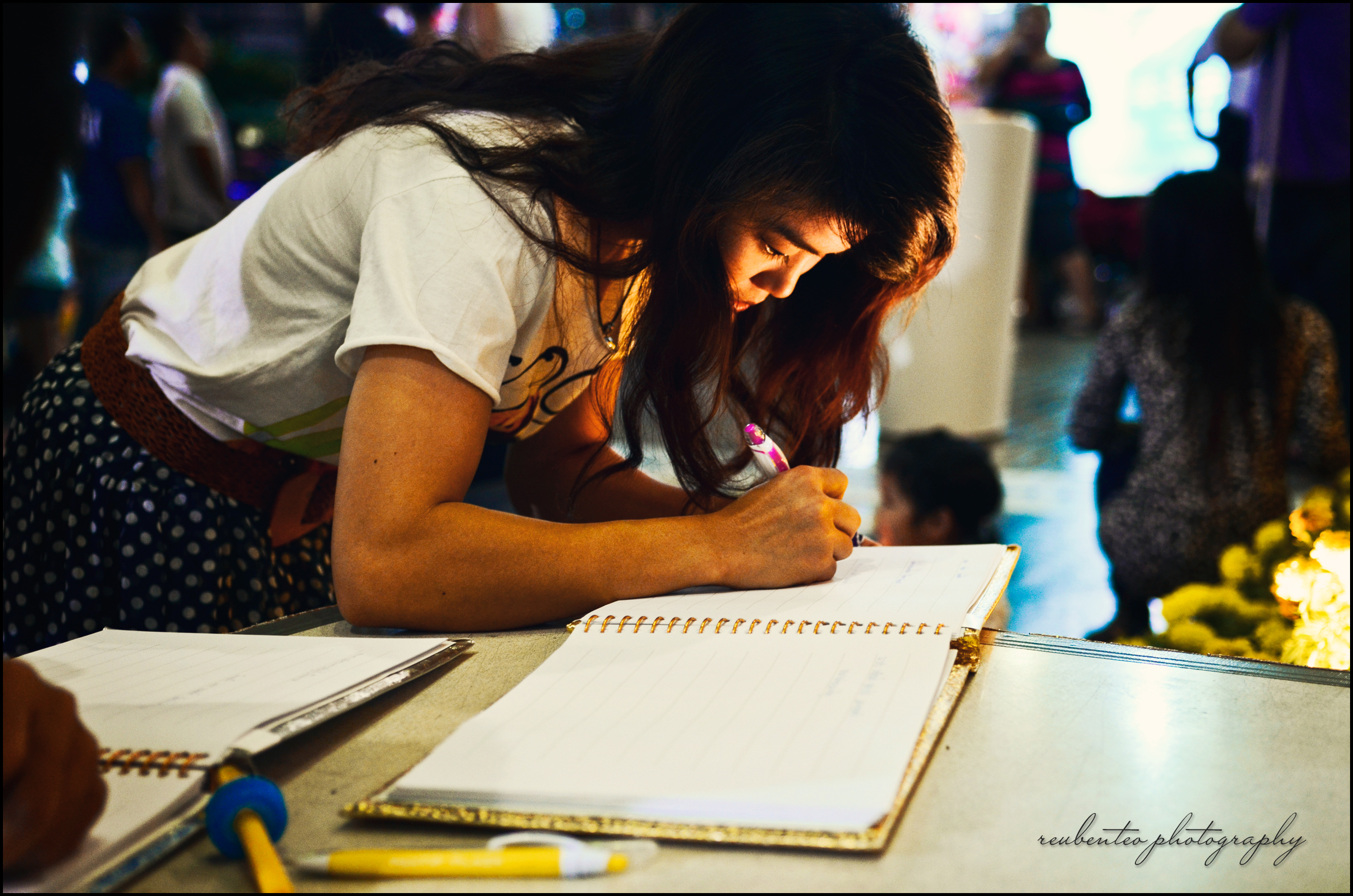 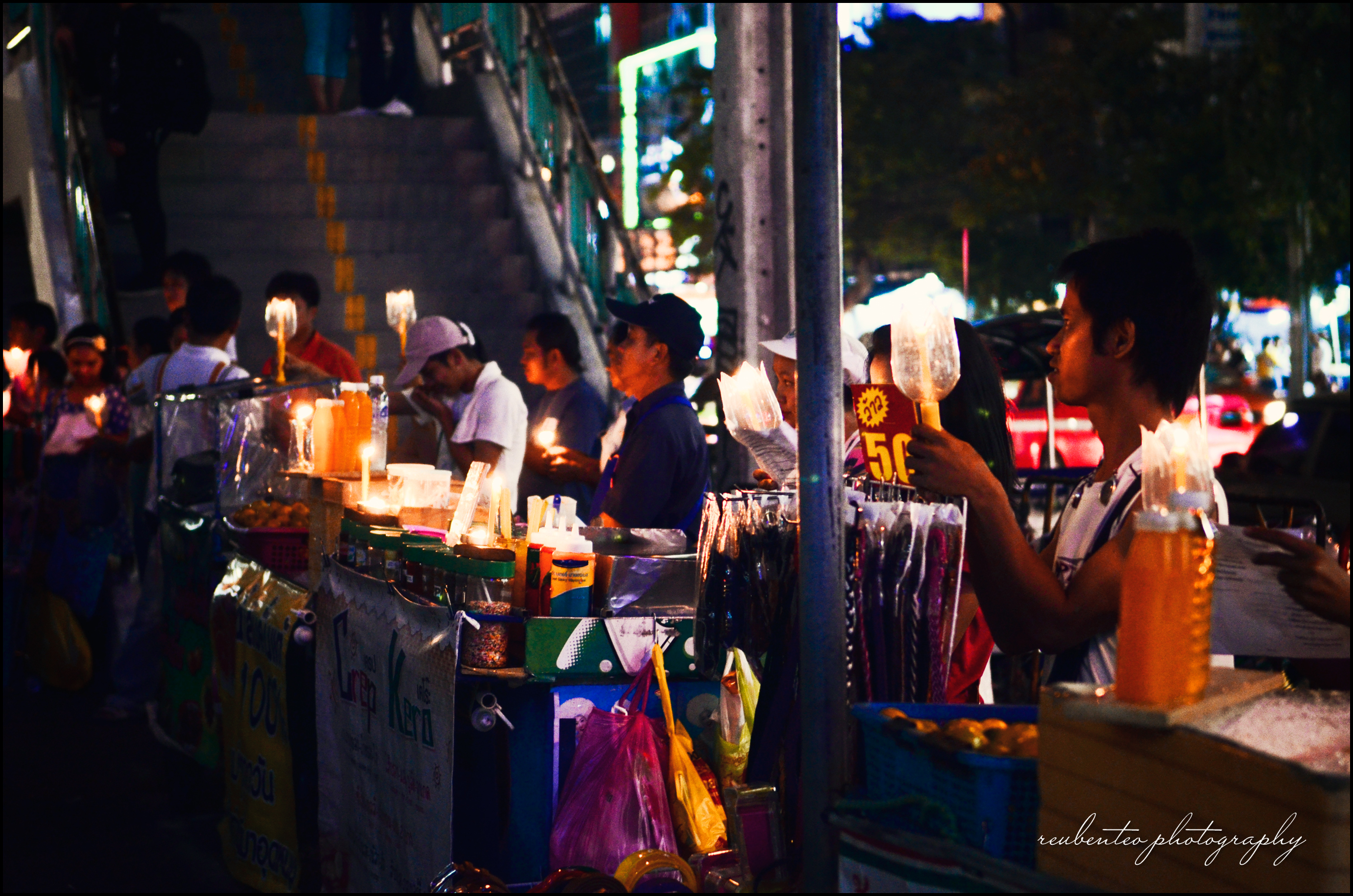 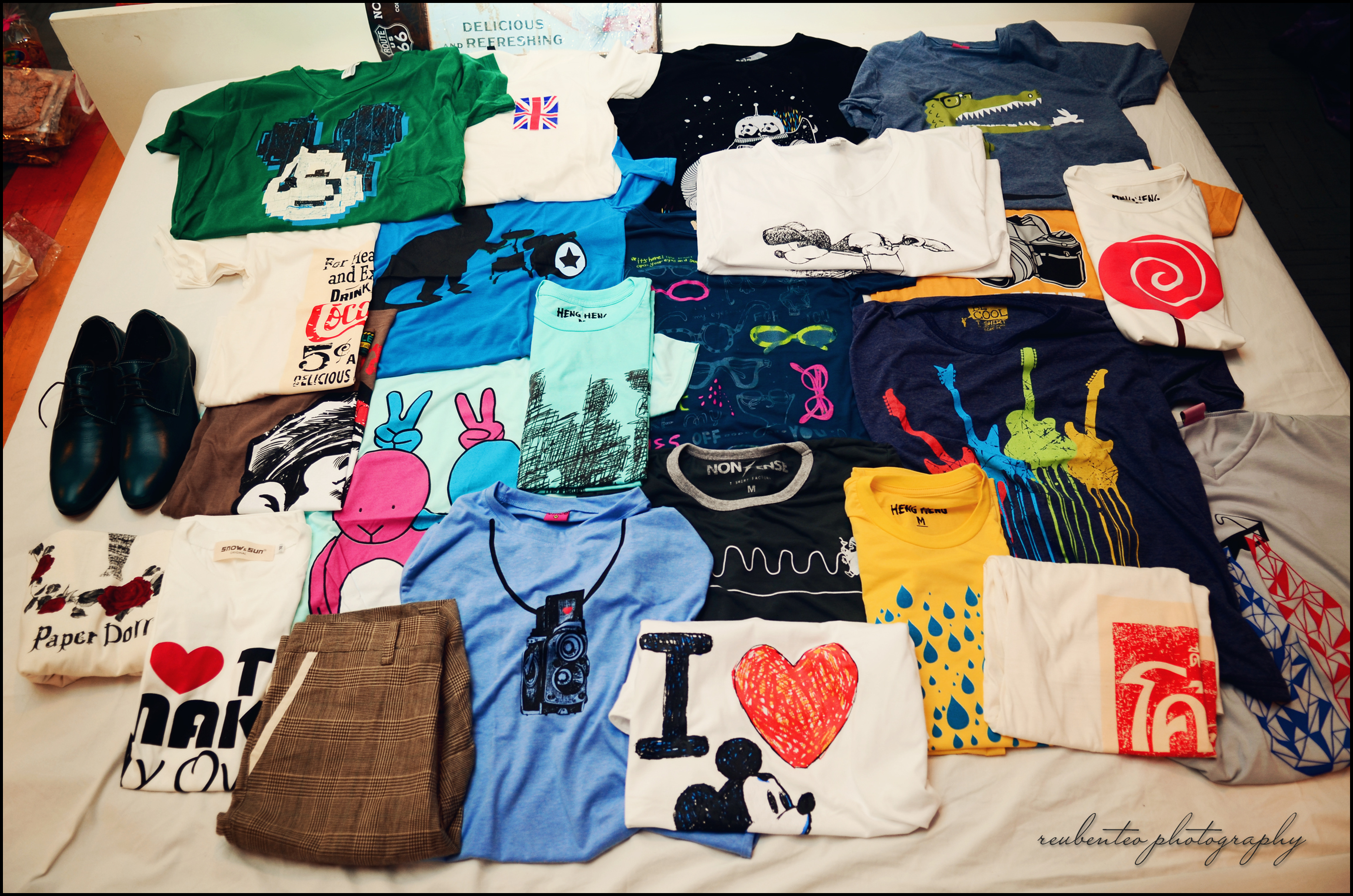 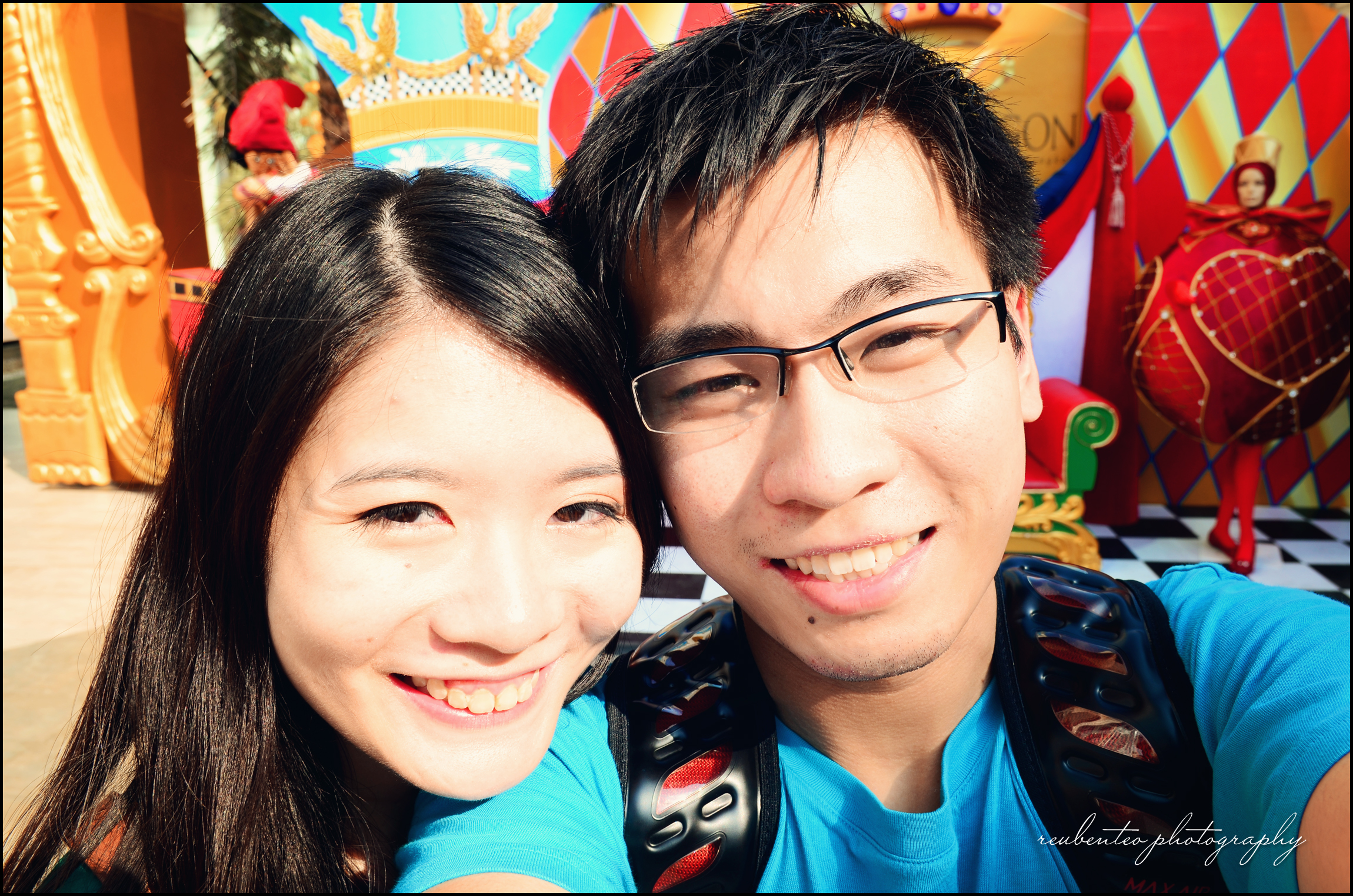