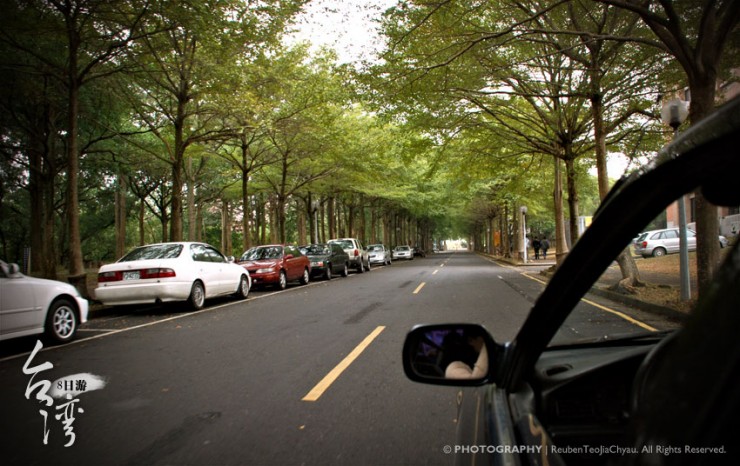 Time awaits no one. Early in the morning, after light breakfast at the hotel. Bo’s friend came to fetch us. We were heading to Bo’s ex University, The National Chung Cheng University (CCU) in Chia Yi. 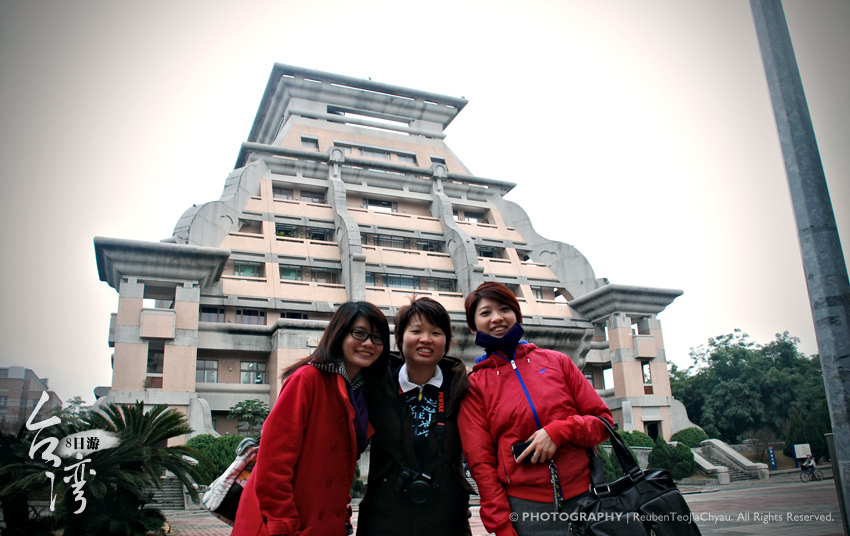 That famous building everyone’s talking about

For those who are familiar with the soap opera 《流星花园》, this is the school where it was shot. Frankly speaking, I did not watch it so I have no idea until they told me. I was like uhm…okay. That particular building is actually the administration building of the university. I’d say that the whole university is very very large. 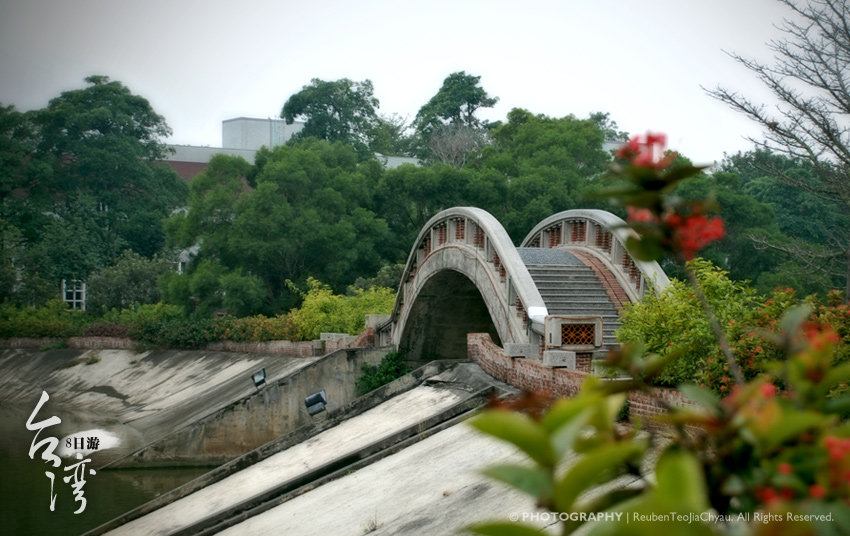 A lonely bridge on campus

There were quite some nice scenery around the campus. There were lakes and bridges. Birds and trees. I remembered that the corridors of the buildings looked similar to my high school. There was a feeling of nostalgia. Most probably because my school had many influences from the Taiwanese. I was attracted to the line of bikes that were parked very tidily outside the classroom buildings. You could see a mixture of modern bikes and those old vintage uncle bikes. It was really interesting. 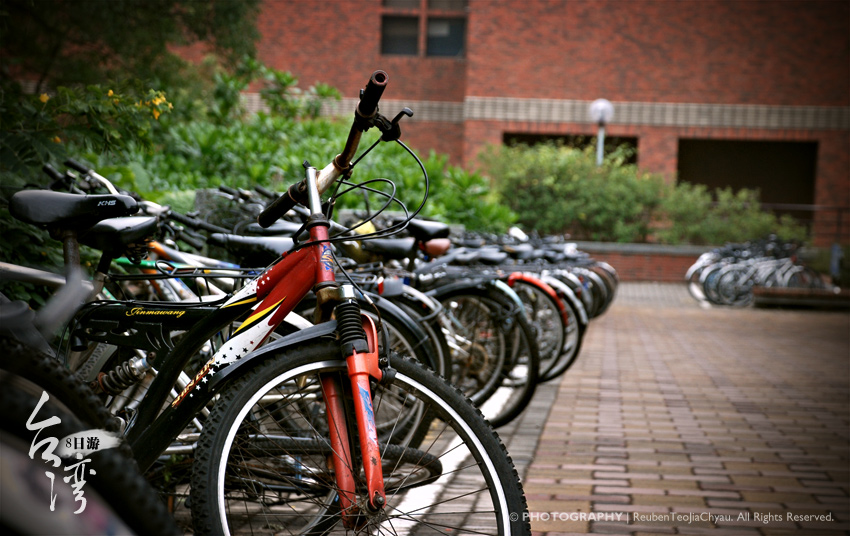 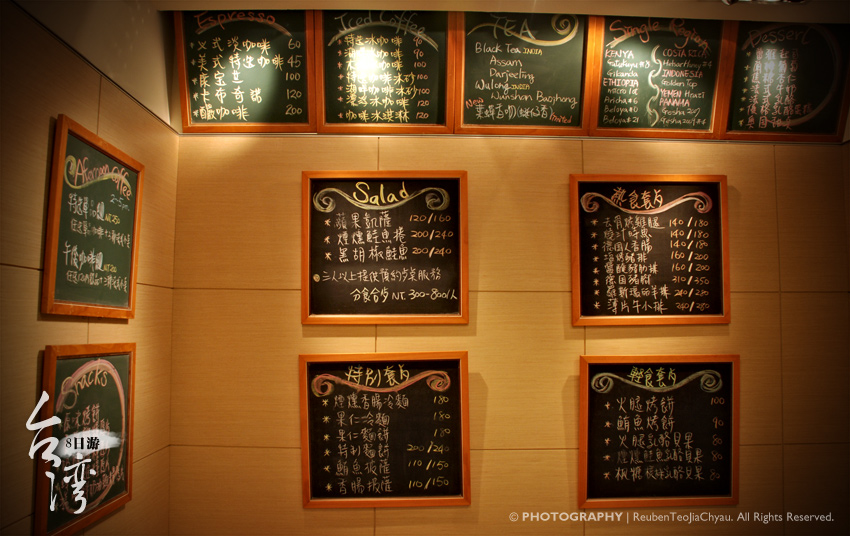 After sight seeing, it was time for lunch. What amazed me the most was the nicely decorated menus throughout. This is what I call dedicated to food. Canteen nice, menu nice, sure food also nice lah. Here’s a shot of what students at the university can enjoy: 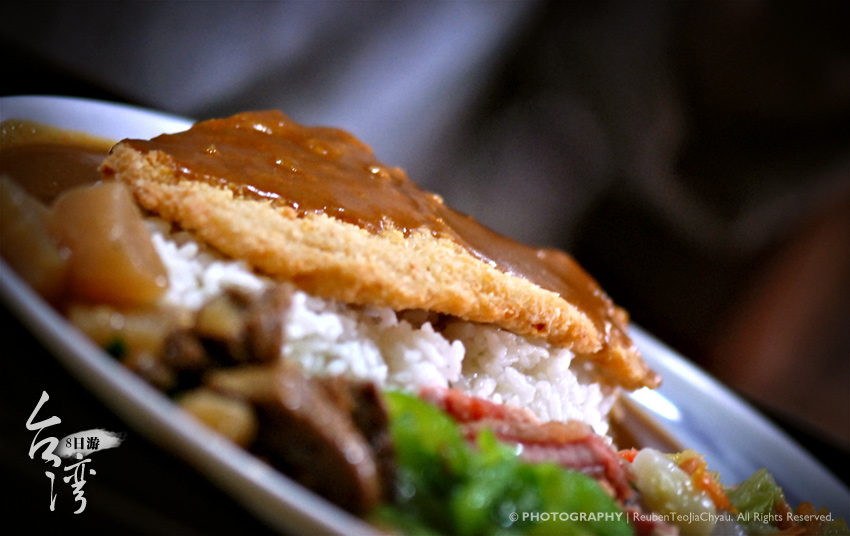 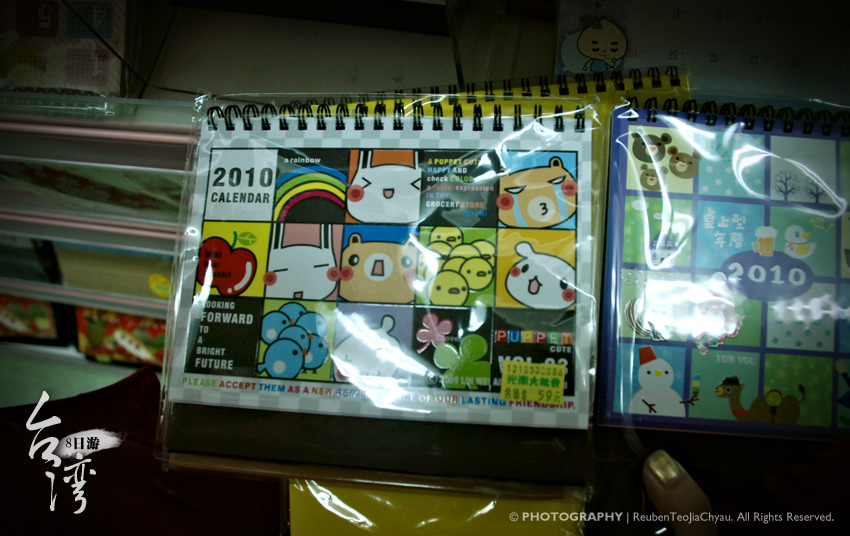 Cute calendar from the shop

After lunch, we went to their campus’ stationery shop. It was so huge. I never knew I could sapu so many things from a stationery shop, in a University! They sold all sorts of stationeries, from books to calendars, 3d puzzles to stamps, pilot pens to even panda ang pows. 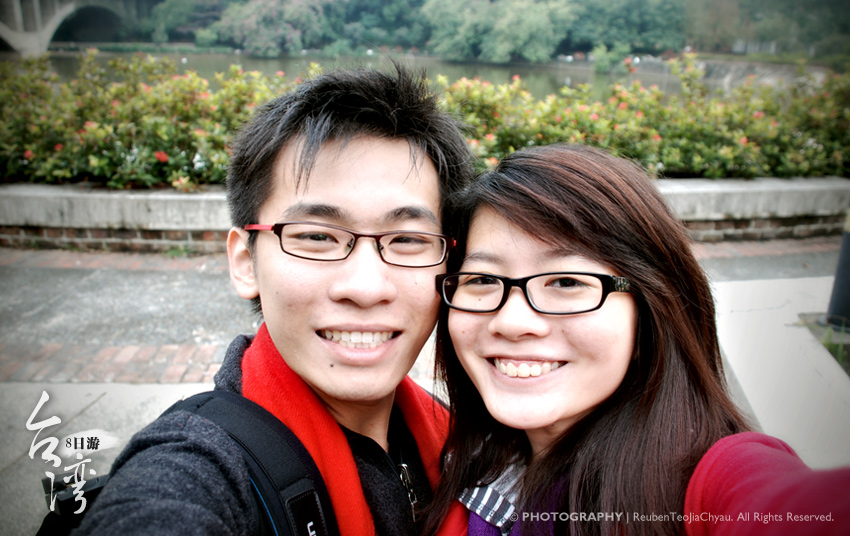 We took a last shot at the university then we had to leave for the train station to Tai Nan. The station looked pretty old, with those very british era kinda look. But no matter how old the station was, the gadgets and system they have, were still much more advanced than our LRT stations. pity~ 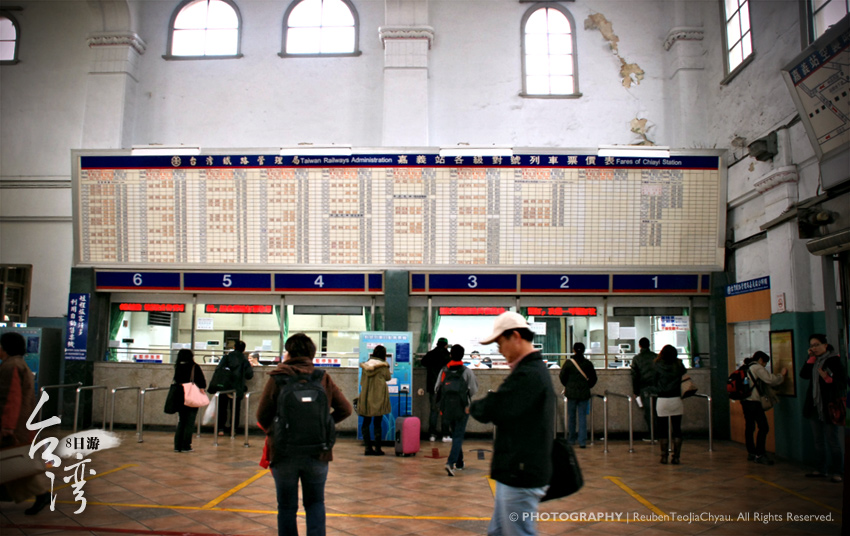 The railway station in Chia Yi 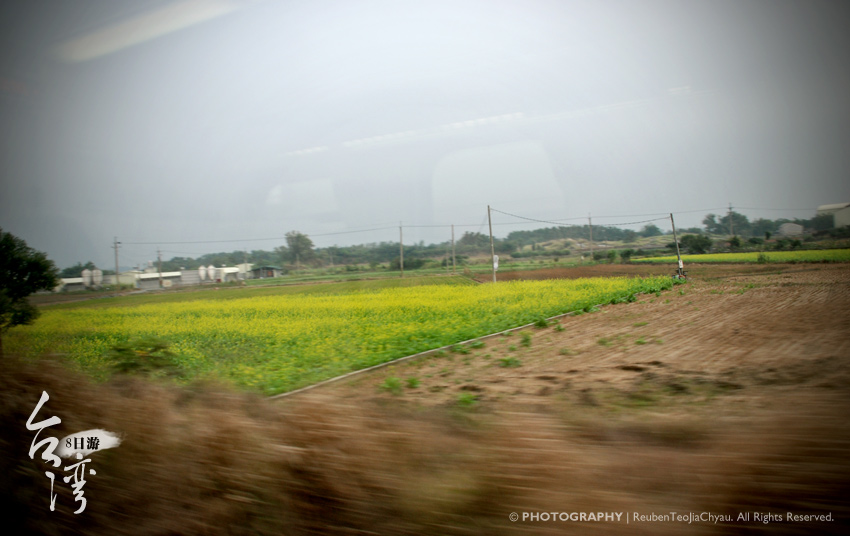 The train ride to Tai Nan was a few hours long. The fields that passed by were amazing. There was this drama kinda feeling. After enjoying our snacks and camwhoring on the train, we’ve reached the city of Tainan. 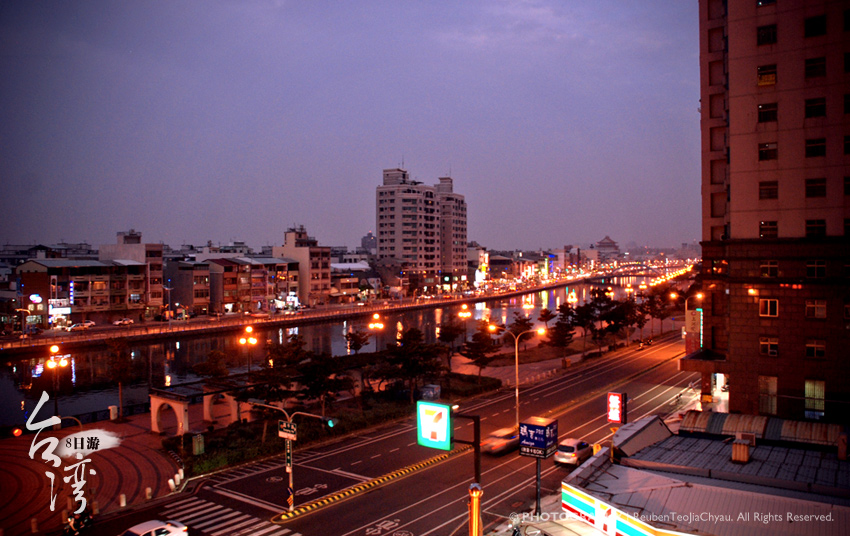 Welcome to the beautiful city of Tainan. The beautiful lights that shines over that peaceful river gives Tainan’s first impression as romantic. Tainan was ruled by the Dutch which was located around the Anping district. It used to be the capital of Taiwan Island up til the Qing Dynasty. Therefore, historical buildings can be seen almost anywhere around the city. Enough about history, time for food. Here’s what our dinner looked like in Tainan: 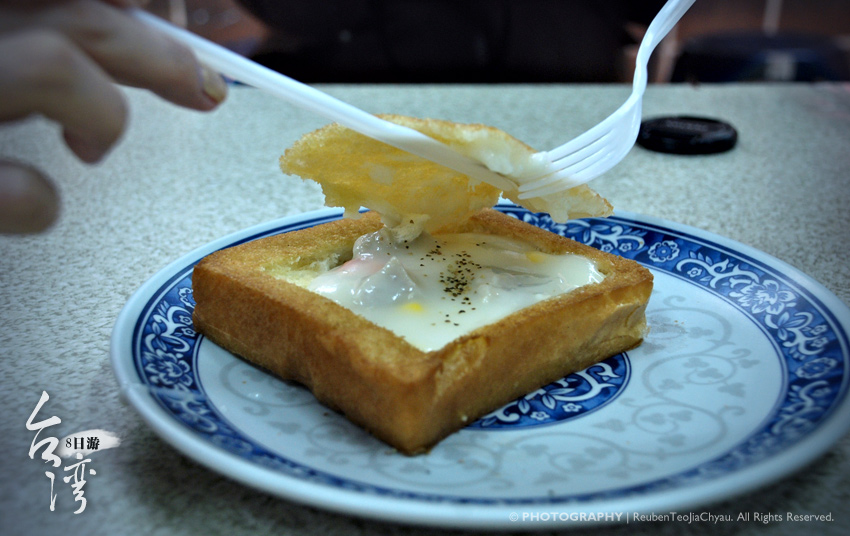 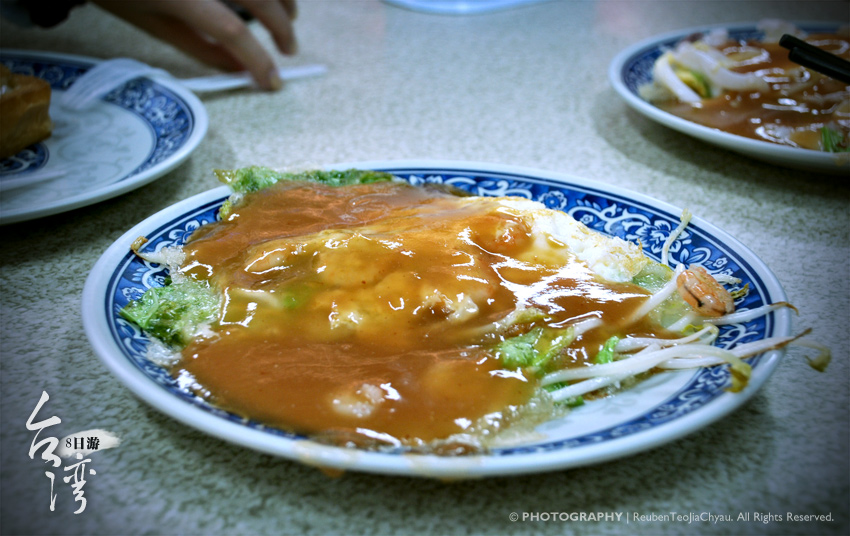 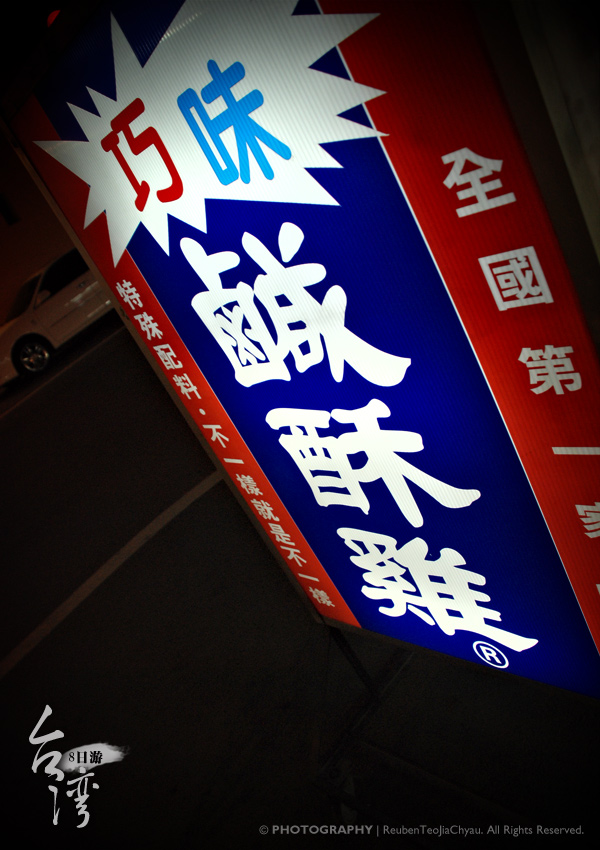 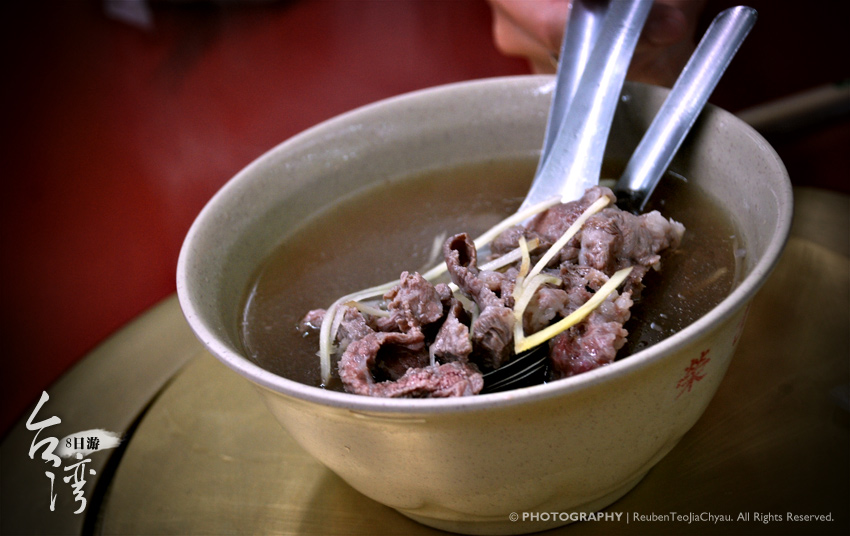 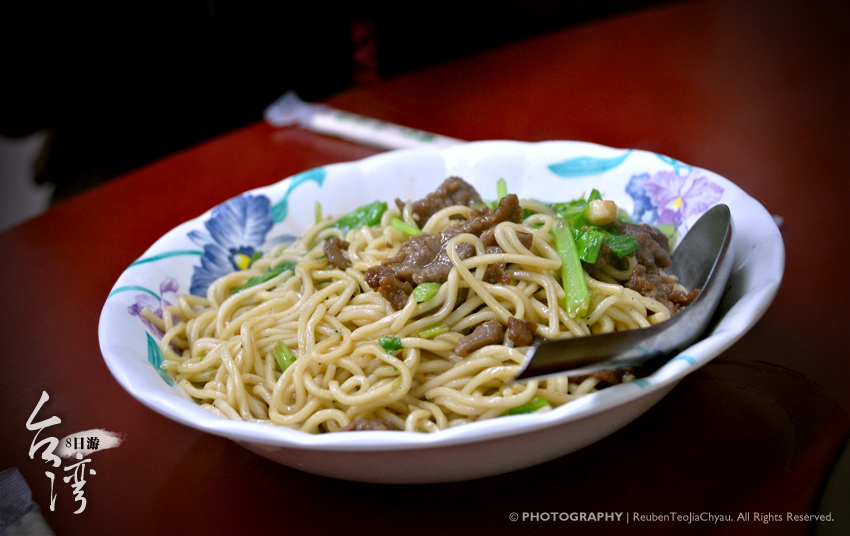 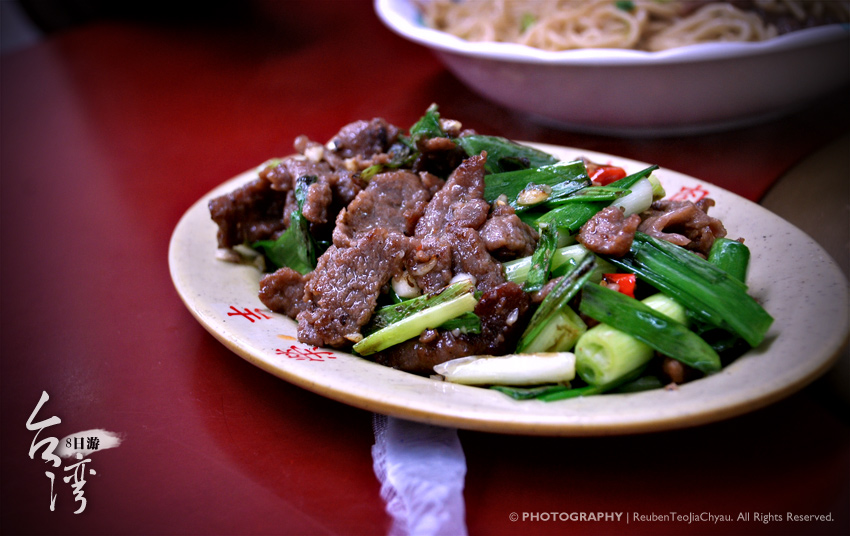 After a very filling dinner, we headed back to the hotel, but on the way, we stopped for some dessert. We got puddings from Elate. It was so delicious!!!!! We dapao-ed and took it back to the hotel to rape it clean. 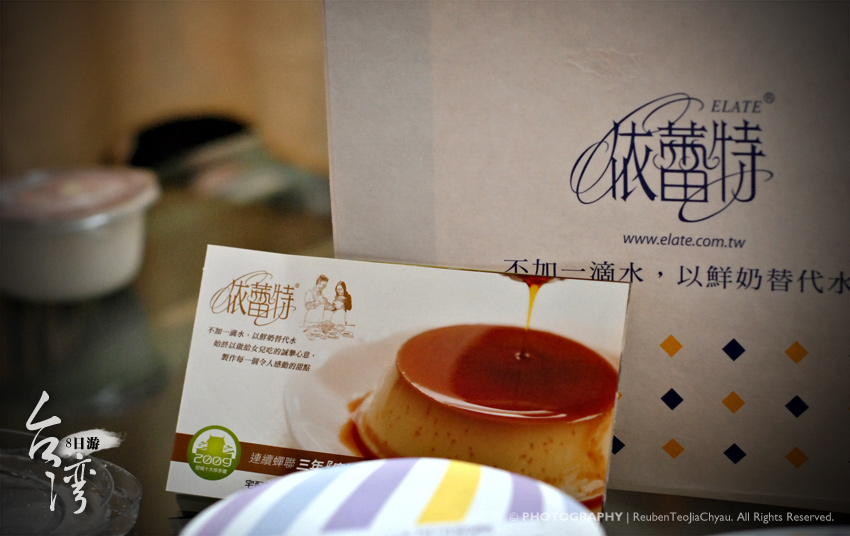 We got ourselves three different flavours to share. We had chocolate, vanilla and mango. Pudding went missing just in a few minutes. It was delicious. Off to bed, with a very filled stomach to recharge battery for the next day’s food quest. 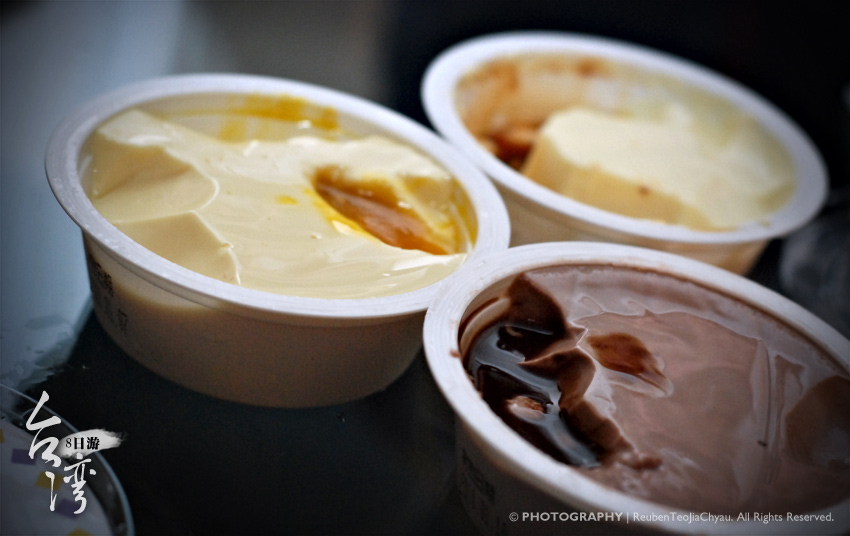 If you’re interested in finding this pudding shop, then here’s the map (Anping): 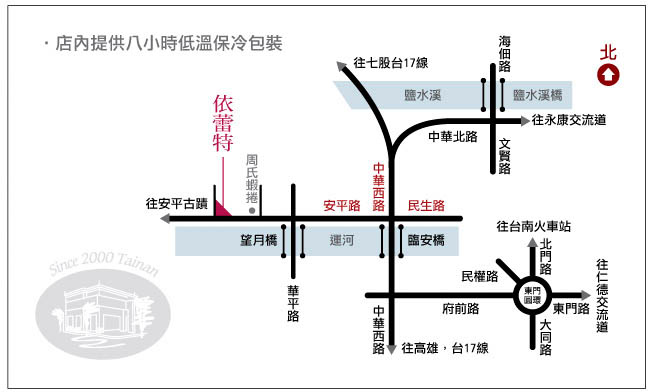